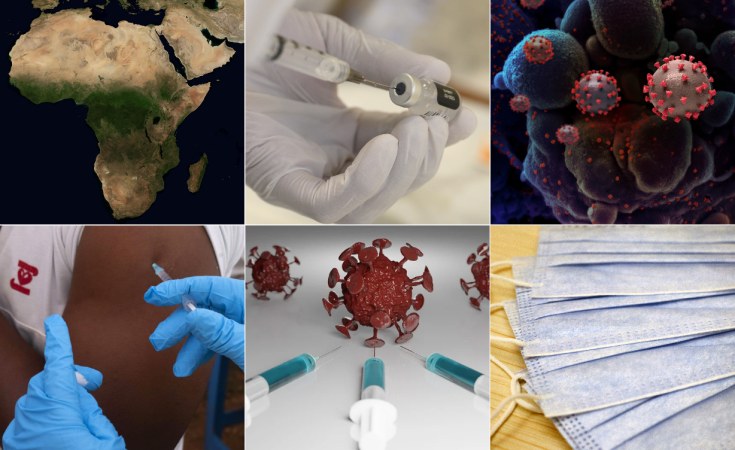 THE government has on Saturday warned of the possible eruption of the third wave of Covid-19 infections, calling on citizens to stick to guidelines and all advised preventive measures.

The Director of Preventive Services at the Ministry of Health, Dr Leornard Subi told reporters at Julius Nyerere International Airport (JNIA) Terminal III in the country's commercial city of Dar es Salaam that the warning follows a steady increase in the number of cases globally and in the African continent.

Dr Subi said the Ministry is making a close follow up on the increase in number of Covid-19 cases in neighbouring countries that are linked to the third wave as compared to the second eruption.

"The Ministry has started recording indications of the eruption in the country, we are making a close follow up on the situation in neighbouring countries as well," he noted.

On Saturday, the Daily Monitor reported that Uganda's President Yoweri Museveni has declared total lockdown in the Eastern African country following the death of 234 Ugandans due to Covid-19 in the last one month.

"All cross boundary and inter-district movement of public or private transport is banned for 42 days starting June 18 (10pm local time). The movement of persons needs to be stopped since it is the cornerstone of the rise in cases," Daily Monitor has quoted President Museveni.

Pounded with a 17 per cent flash of accelerated fast-spreading Covid-19 cases, Uganda has between May 18 and June 18 also recorded 25, 685 new infections.

"Only tourists from countries that vaccinated people can come. When we have a situation of about 17 new cases in every 100 tests, then we are in danger," Mr Museveni warned.

"The airport will remain open but we shall not allow any virus to come in," he added.

Resurging at a time when Uganda had started flattening the curve, president Museveni said 42 Covid-19 deaths were announced Friday, coupled with 1,564 new cases. Uganda's Covid-19 death toll has since shot up to 584, as of June 19.