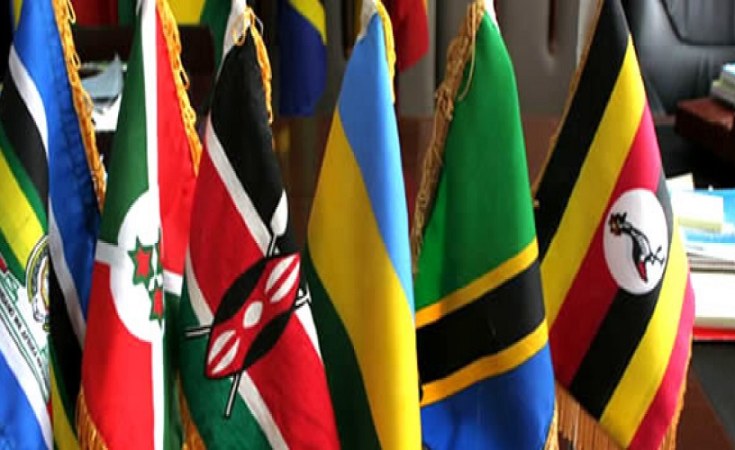 Arusha — Tanzania is not owed any monies by the East African Community (EAC) as budget contribution.

And the country would no longer allow accumulation of debts owed to the regional organization.

"It is true there have been some delays (in remittances). But as of now, we have settled all our mandatory contributions," affirmed Foreign Affairs minister Liberata Mulamula.

She said during her maiden visit to the EAC headquarters yesterday that Tanzania would also ensure it ratified all the protocols it signed with the EAC .

During the 2020/2021 financial year, the EAC budget estimate was $97 million, with each of the six partner states paying about $8 million.

For the coming 2021/2022 fiscal year which begins on July 1st, the annual expenditure is estimated to be $90 million. Each member country will contribute $7.8 million.

The minister said she was aware of how the cash crisis had seriously impacted on the activities of the Arusha-based EAC in the past few years.

However, she said some countries, she could not mention, remained behind in settling their bills due to political turmoils.

"I believe the situation will change even for some countries which have been in crisis," she told journalists after consulting with EAC officials.

Ms Mulamula said although Tanzania was committed to the EAC ideals, the country has an open door policy in case of emerging challenges.

"Nothing is insurmountable. There is always room for dialogue so as to reach a consensus," she told a consultative meeting of EAC envoys based in Tanzania.

However, she attributed this to poor coordination on information on such events with the Secretariat, insisting this would now become history.

Among the protocols whose ratification would be fast-tracked by Tanzania is the one on EAC Foreign Policy. It was mooted in the 1990s.

He specifically questioned the role of the EAC Affairs ministers, saying they were often absent from key meetings such as the House sessions.

He said he desired to consult with the ministers on key decisions brought before the House, but some were not attending the House sessions as required.

Under the EAC Treaty, the ministers responsible for EAC Affairs in all the partner states are ex-officio members of Eala.

But Mr Ngoga said some ministers have been away from the Parliamentary sessions such that the MPs have started to question the status of their portfolios.

Key consultations include those pertaining to the EAC budget which he said cannot be exhausted at the level of the senior officials.

"Eventually, it is the ministers who have to make the decisions. They should be much closer to the EAC," he pointed out.

Yesterday's consultative meeting was attended by the high commissioners and ambassadors of the EAC partner states accredited to Tanzania.

The slow pace of integration was also expressed by the EAC deputy secretary general (Production and Social Sectors) Christophe Bazivamo.

He cited the notorious a raft of trade barriers which have not been sorted out because decisions are often not implemented to the letter.

He challenged the partner states to give the necessary support to the EAC that would ensure the regional integration agenda remains.

EAC secretary general Peter Mathuki said the drive to involve the diplomats was among the efforts underway to promote economic diplomacy.

He, however, underlined the role of the private sector, saying it would spearhead the process in critical areas such as job creation.