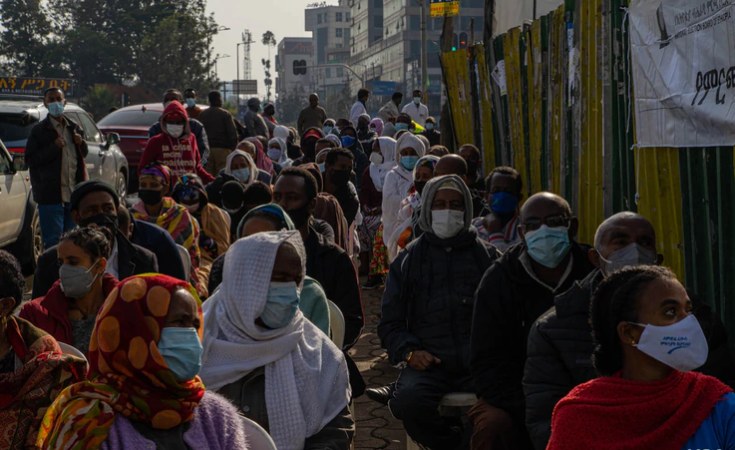 Addis Abeba — The Ethiopian Human Rights Commission (EHRC) has been banned from observing the forthcoming sixth national election, a credible source confirmed to Addis Standard. On June 10, 2021 the EHRC requested the National Electoral Board of Ethiopia (NEBE) for accreditation to observe the election, the source said.

However, NEBE declined the request citing Article 123 of the Ethiopian Electoral, Political Parties and Elections Code of Conduct Proclamation which states, "The Board shall prepare and issue accreditation cards to stationary and mobile agents, journalists and election observers," as a reason, according to the source.

The board's response which was reviewed by Addis Standard states, "Proclamation 1162/19 defines who stationary and mobile agents, journalists and election observers are and what criteria they should meet to get accreditation cards." The memo also talks about article 48(2) of the proclamation that articulates, "Except for election officers, agents of political parties and independent candidates, members of Grievance Hearing Committee and accredited election observers, anyone who is not a voter or who has already voted shall not be present at a polling station."

NEBE, however, acknowledged that proclamation No.210/2000 establishing the EHRC, and its amended version proclamation No.1224/2000, especially in article 6 (11) mandated the commission to monitor human rights records during elections, the source explained, adding "The board, nevertheless, argued that its proclamation detailing who will get accreditation did not include the Rights Commission." The board concluded its argument by adding, "Because the commission does not qualify as an agent of a political party, nor as journalists or election observers, the board does not have legal grounds to issue accreditation cards thereby declines the commission's request."

According to the source, the commission denounced the decision and enquired the chairwoman of NEBE, Birtukan Mideksa, to re-examine the decision and asked an immediate issuance of accreditation cards arguing that the Ethiopian Human Rights Commission Establishment Proclamation No.210/2000 (as amended Proclamation No. 1224/2000) mandated the commission to "monitor and human rights protection" during an election.

The commission pointed out that to fulfill such duties and responsibilities, it has to observe and monitor the election process (for instance observing election constituencies' conformity for people with disabilities). It also argued that it is established to support, scaffold and facilitate expected and customary practice of international election and the protection of human rights and the proclamation grants the commission to observe the protection of human rights by being present at polling stations and otherwise the board's decision would raise questions about the credibility of the election. Recalling the Sidama's people's referendum where it had accreditation to observe, the EHRC emphasized that the process of election is a manifestation of respect for human rights and it is expected from the commission to observe and monitor such rights during an election period.

The commission in its letter also underlined that its establishment proclamation, under article 38 clearly states, "Any person shall provide the necessary assistance with a view to helping the commission exercise its powers and duties". The commission concluded by requesting the board to consider these reasons and thereby issue the accreditation.

The NEBE on its part stood firm on its stance, explaining that the EHRC is not listed as an observer, an agent of a media company or a political party, the board lacks legal basis to issue accreditation.

Aaron Masho, Director of Communication at the EHRC confirmed to Addis Standard that talks were taking place between the board and the commission, while declining to comment on the exchange of the letters. AS

An Important Moment for the Country 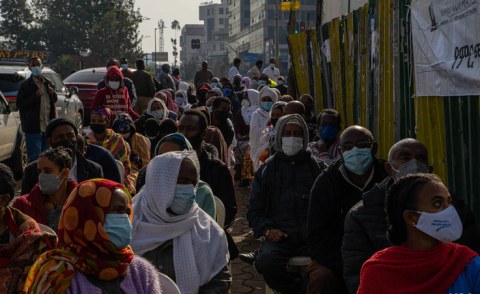