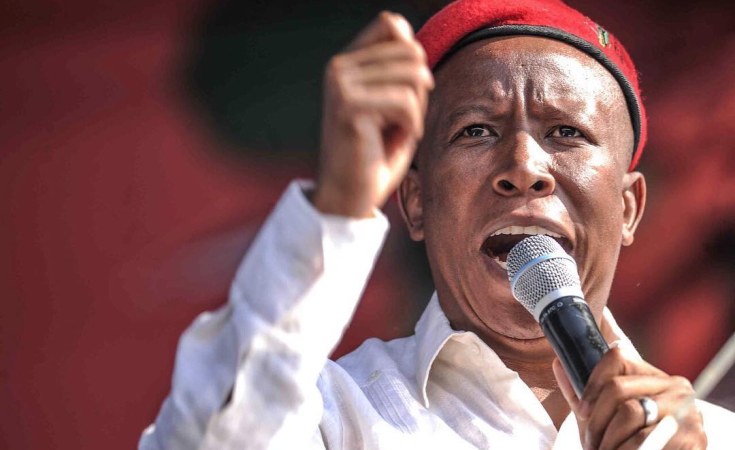 The EFF leader is politicising the most important issue of our time: The Covid-19 vaccination drive. There is zero evidence he is doing this for the good of South Africa's people and that he cares in any way for anyone who is not his supporter or follower. He has provided no evidence for any of his claims.

The Economic Freedom Fighters says it is planning a protest march later this week to demand that the South African Health Products Regulatory Authority (Sahpra) allow the use of the Sputnik-V and Sinopharm vaccines. It appears to mark the first attempt in South Africa to politicise the use of vaccines, at a time when millions of people are desperate for an injection to protect themselves and their families from the virus.

But EFF leader Julius Malema has also made many more baseless claims and in some cases his own positions are contradictory. He appears to be growing more desperate before a local election which could have devastating results for him and trying to gain traction, any traction.

On Wednesday Malema held a mass rally outside Uitsig High School in Centurion in what appeared to be a clear contravention of the Covid-19 regulations announced...