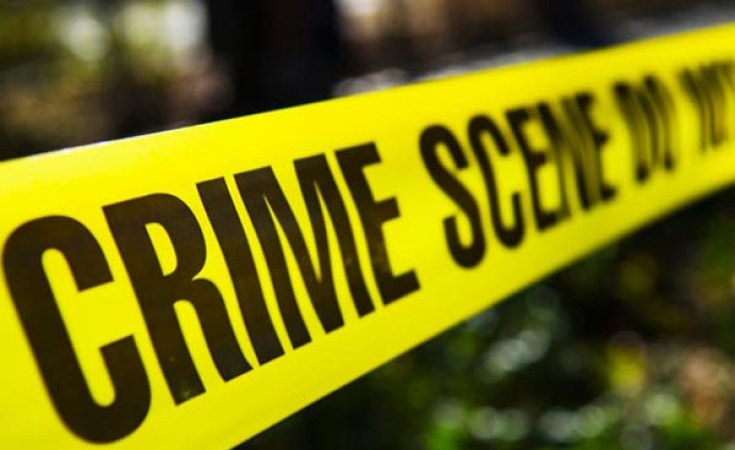 Police in Mandera South are searching for two men who were abducted suspected Al-Shabaab militants who attacked their construction site on the Elwak-Falama road on Monday morning.

"There was an incident where a tipper belonging to a local contractor working on a road was set ablaze and the driver and his turn boy are missing," Mr Mounda said by phone.

Meanwhile, security officers in Mandera North are hunting for gunmen who shot at a vehicle ferrying miraa.

A report by the police seen by Nation.Africa indicated that the unknown gunmen tried stopping the vehicle at Jabibar along the Rhamu-Elwak road but the driver managed to escape.

It is reported that the driver later stopped and abandoned the vehicle under unclear circumstances.

Al-Shabaab militants have in the past hijacked vehicles in Mandera and taken them to Somalia to be used in attacks.

Both government and private vehicles are usually targeted.