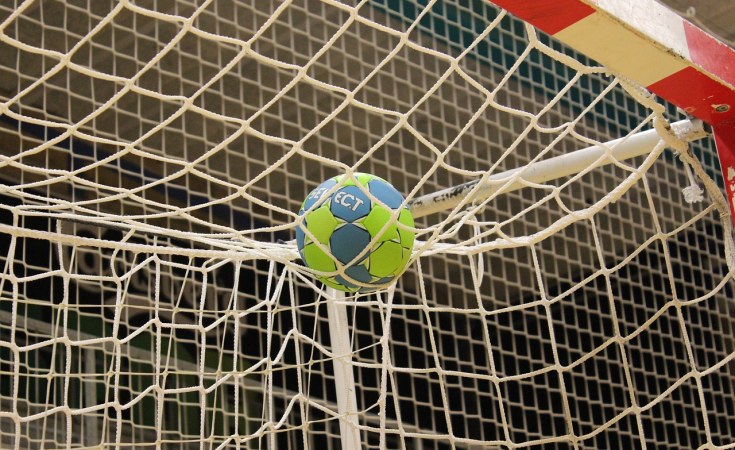 Luanda — Angola won their 14th African Women's Handball Championship title today in Yaounde, after beating host Cameroon 25-15 in the final of the 24th edition of the competition.

Angola's national team of handball made to the final of the 2021 African Women Handball Championship, after beating Cabo Verde (39-14) and Congo Brazzaville (29-24) in the group stage of the competition.

In the quarter finals, the Angolan young ladies beat their counterparts from the Democratic Republic of Congo (29-20) and Tunisia (27-23) in a tough semi-final match extra-time.

Natália Bernardo was the best national team's scorer with five goals, followed by Azenaide Carlos who scored four and Magda Cazanga with three.

Tunisia beat Congo Brazzaville (22-17) today and finished in the third position of the championship.

The first four teams will be representing Africa in the world handball championship in December this year in Spain.