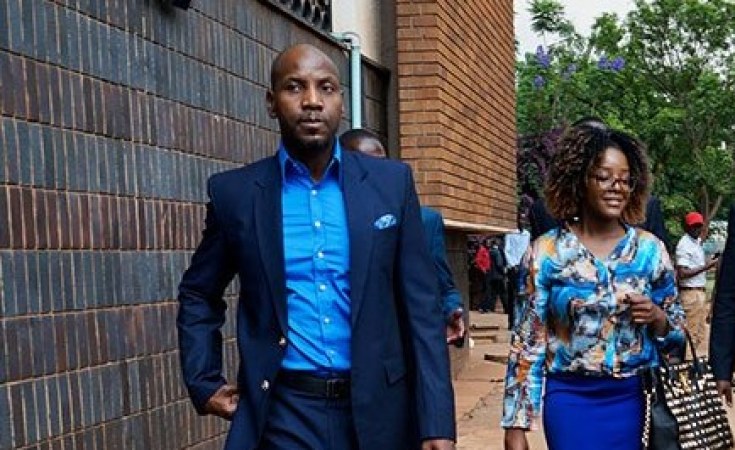 Late former President Robert Mugabe's son-in-law Simbarashe Mutsahuni-Chikore has been cleared of wrongdoing by the courts in a matter in which the then Air Zimbabwe chief operations officer was being accused of signing a memorandum with Safeguard Security Services without going to tender.

Through his lawyers, Chikore argued that he was not a public officer.

Nduna upheld his application citing four cases done by the Supreme Court similar to the present one.

In these cases, it was successfully argued that "all sister companies of Air Zimbabwe were not public entities hence the accused could not be charged with criminal abuse of office".

Nduna cited a Supreme Court case by Air Zimbabwe challenging the sale by auction of its properties where they argued the air transporter was not a public entity.

It was state's case that on August 30 2017, Chikore signed a memorandum of agreement with Safeguard Security Services.

Prosecutors alleged the agreement was done in violation with known procedure.

The state alleged that Chikore entered into a contract with the private firm for 10 security guards who were deployed at various Air Zimbabwe workstations for US$16 445 per month.

The State alleged that in terms of the procurement law, any procurement of service above US$10 000 to US$15 000 required an informal tender.

Prosecutors further alleged that informal tender required the accounting officer of a procuring entity to have advertised in the press for the required service and thereafter evaluate the bids submitted in terms of the law.

Chikore was accused of single-handedly engaging the security firm, disregarding the advice of then accounting officer Ripton Muzenda.