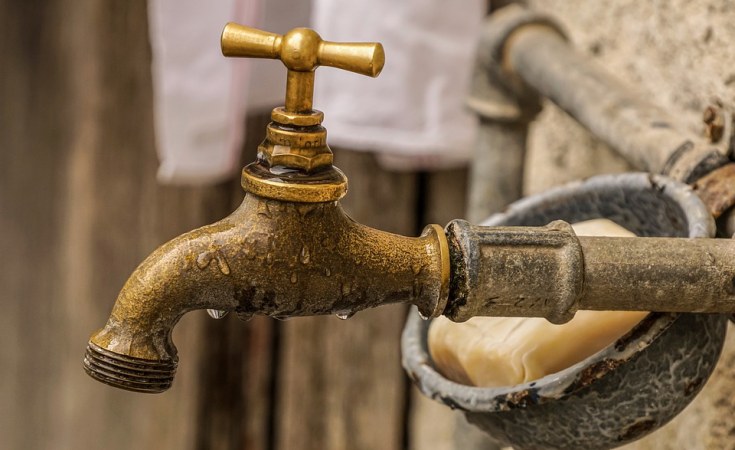 Between January and June 22, 2021, a total of 10,833 suspected cholera cases have been reported including 112 laboratory confirmed cases.

While Nigeria is upbeat about the sharp decline in the cases of coronavirus infection, the country's centre for disease control (NCDC) has said a total of 289 Nigerians have died from Cholera disease between January and June, 2021.

NCDC, which disclosed this in a statement on Monday, a copy of which PREMIUM TIMES obtained, noted that the disease is currently ravaging eight states of the federation.

Cholera -- a diarrheal disease that can kill within hours if not promptly treated, is endemic in Nigeria, with outbreaks reported as far back as the 1970s.

According to NCDC, in the last one month, an increasing number of cholera cases has been reported in most of the aforementioned states, with 441 suspected cases and six deaths recorded in Plateau alone, last week.

The cholera outbreak in Bauchi last month has spread across nine districts in the state with the state capital, Bauchi, being the worst hit, Mohammed Maigoro, the state health commissioner said, in a report by African News in late May.

"So far, we have recorded 20 deaths and 322 cases from the cholera outbreak in nine local government areas of Bauchi in the past two weeks," Mr Maigoro was quoted as saying, in the publication.

"The Bauchi metropolis has been worst affected, accounting for half of the fatalities and 147 out of the 322 reported cases," he added.

The NCDC said between January and June 22, 2021, a total of 10,833 suspected cholera cases have been reported including 112 laboratory confirmed cases.

But surprisingly, there has been a sharp drop in infections and deaths from COVID-19 since March.

Towards averting the risk of large outbreaks across states, NCDC said it has activated a multi-sectoral National Cholera Emergency Operations Centre (EOC), following an increase in the cases.

The agency said; "The National EOC has been supporting states to ensure a coordinated, rapid and effective response to the ongoing outbreak. This includes the deployment of National Rapid Response Teams (RRT) to support the response at state level, provision of medical and laboratory supplies, scale up of risk communications amongst other activities.

"Additionally, the resources that have been developed as part of Nigeria's COVID-19 response are being used to strengthen the response to the cholera outbreak. This includes the digitalisation of the national surveillance system, establishment of laboratories and treatment centres, training of health workers among others."

Cholera is an acute intestinal infection caused by the Vibrio cholerae bacillus.

The disease spreads through contaminated food and water, reappearing periodically in countries unable to secure access to clean drinking water and adequate sanitation like Nigeria.

It is a preventable and treatable epidemic-prone disease. The number of cholera cases tends to increase with the onset of the rainy season.

The risk of death from cholera is higher when treatment is delayed. It is very important to visit a health facility if you have symptoms such as watery diarrhoea and vomiting. 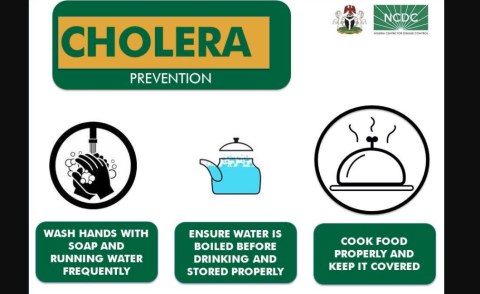 Panic After Cholera Outbreak at Nigerian School
Tagged:
Copyright © 2021 Premium Times. All rights reserved. Distributed by AllAfrica Global Media (allAfrica.com). To contact the copyright holder directly for corrections — or for permission to republish or make other authorized use of this material, click here.