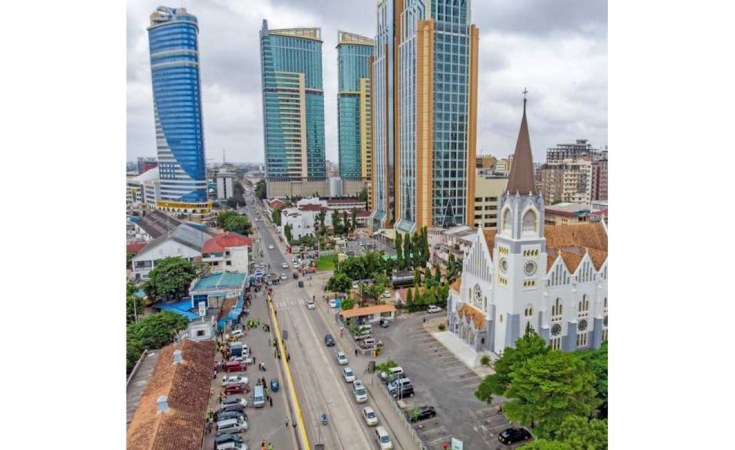 Three of Tanzania's profitable public companies will be subject to tighter government controls over their spending habits under a proposed fiscal law.

The Finance Bill of 2021 was subjected to public hearing on June 18 and 19 before being formally tabled in Parliament for discussion and passed on June 22. It is expected to be approved and be operational on July 1 as the Finance Act of 2021.

One of the Bill's key proposals is the introduction of a requirement for the Tanzania Ports Authority (TPA), Tanzania Communications Regulatory Authority (TCRA) and Tanzania Shipping Agencies Corporation (TASAC) to deposit all their revenues in a government-operated central bank account and their subsequent expense funds doled out by the Paymaster-General in line with approved budgets.

The three profitable public enterprises have come under scrutiny by President Samia Suluhu's administration for questionable operational practises. President Samia on April 4 replaced the director generals of TPA, TCRA and TASAC -- Deusdedit Kakoko, James Kilaba and Emmanuel Ndomba respectively --as part of changes in the top structure of the agencies.

The proposed legislation will also pave the way for the Controller and Auditor-General to start auditing corporations and other entities in which the government has shares, including Twiga Minerals in which the country has a 16 percent stake.

Twiga and other registered taxpayers in the country who collect and store key data in electronic form will also be required to maintain primary data servers within the country "for effective accessibility of the information," the Bill says.

Furthermore, companies registered in Tanzania will no longer be permitted to issue share warrants in respect of any of their shares. A share warrant is a negotiable instrument signifying the number of shares in a company the holder is entitled to. But it can be transferred by mere hand delivery, as opposed to a share certificate, which can only be transferred by executing a valid transfer deed.

It also allows for tax exemptions on a number of government projects described as "strategic" by Finance minister Mwigulu Nchemba in his 2021/2022 national budget presentation a fortnight ago.

The Value Added Tax Act will be amended to "allow zero rating of transportation of crude oil" through the envisaged East African Crude Oil Pipeline along with other "incidental services" related to the same project, and to "enable computation of depreciation of assets" involved in the pipeline's construction.

Under the Bill, the Finance minister will be empowered to bypass the Cabinet in granting tax exemptions in respect of East African Crude Oil Pipeline (EACOP) and other projects funded from external sources or through non-concessional loans, with the aim being to "fasttrack" implementation of the projects. 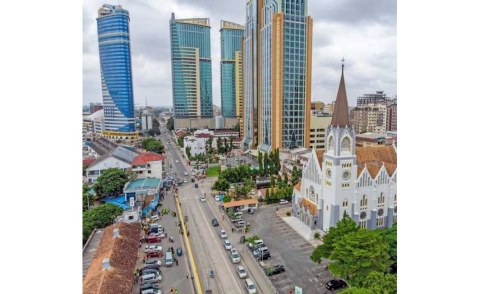 Govt Passes Bill to Give Leaders Immunity in Tanzania
Tagged:
Copyright © 2021 The East African. All rights reserved. Distributed by AllAfrica Global Media (allAfrica.com). To contact the copyright holder directly for corrections — or for permission to republish or make other authorized use of this material, click here.