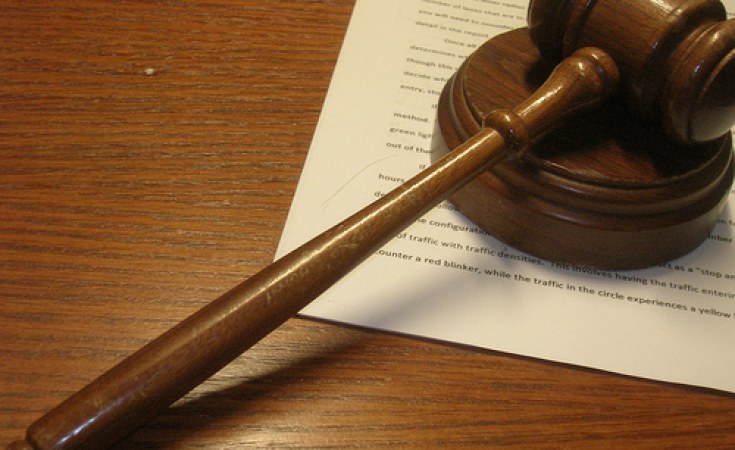 President Uhuru Kenyatta has issued a defence against sanctions imposed on African and Caribbean countries, warning that such decisions could hurt cooperation.

Speaking in Brussels, Belgium, President Kenyatta said affected regions should be consulted before sanctions are imposed.

He referred to EU sanctions on African countries like Burundi and Eritrea that he said had made it difficult for cooperation with the European body.

"The unilateral application of measures, including sanctions, by the EU, as imposed on Eritrea and Burundi, has created sensitivities and concerns within our group," the President said in an address to the Committee of Ambassadors of Countries under the Organisation of African, Caribbean and Pacific States (OACPS).

Another issue of concern, he said, is the blacklisting of countries that have yet to pass laws to manage or control financial transactions and deal with money laundering.

The European Commission, under Directive (EU) 2015/849, Article 9, usually identifies high-risk third countries having "strategic deficiencies in their regime on anti-money laundering and counter terrorist financing," according to a bulletin from the European body that argues this blacklisting is aimed at protecting "the integrity of the EU financial system".

A decision reached last month listed Uganda, Ghana, Zimbabwe and Botswana among African countries considered "high risk" to the EU financial system. President Kenyatta, who is the President-in-Office of the Summit of the OACPS, said the EU did so unilaterally.

"Despite high-level intervention including by my Office, the list [blacklisted countries] was adopted by the EU in May 2020.

"I share the concern of affected OACPS that the unilateral approach adopted by the EU is against the spirit of the post-Cotonou Partnership Agreement," the President told the audience in Brussels. I have raised our concerns with high-level EU interlocutors in our meetings, including with the presidents of the EU Council and Commission and the European Parliament."

A grouping of 79 countries in Africa, the Caribbean and the Pacific, OACPS has traditionally worked together to lobby for common policies in relations with the EU.

But while the EU often negotiates trade and development deals with the bloc, President Kenyatta said the European bloc has in the past meted out financial and political sanctions on member states without consulting.

The European bloc on Tuesday indicated it would lift sanctions imposed on Burundi, after new President Evariste Ndayishimiye reached out to the bloc for talks. The EU's head of delegation to Burundi, Claude Bochu, confirmed that Bujumubura will be relieved of sanctions.

This decision effectively means Eritrean assets in the European Union would be frozen and firms and individuals from EU member states are barred from donating or loaning any money to Asmara.

Under OACPS, countries have accepted a new agreement on development to replace the Cotonou Agreement reached 20 years ago in Benin with the European Union.

It targets crucial issues listed under the UN Sustainable Development Goals, including eradication of extreme poverty, improvements in health and education, and environmental conservation.

And in spite of the protests about sanctions, President Kenyatta said dealing with challenges such as the Covid-19 pandemic, environmental conservation and future pandemics requires working together.

"The world is witnessing a new cycle of geopolitical realities - an emerging multipolar world and global challenges such as the Covid-19 pandemic, biodiversity loss and effects of climate change, which is an existential threat to OACPS members," he said.

"Despite these challenges, we must continue being advocates for multilateralism, promoters of global solidarity and remain reliable, respected and engaging partners on the global scene."

The President has been visiting Belgium since Monday. He met with European Commission President Charles Michel and King Philippe of Belgium.