Cameroon: Why Cameroon Hopes AfDB Loan Could Be Ticket to Peace in Troubled Anglophone Region 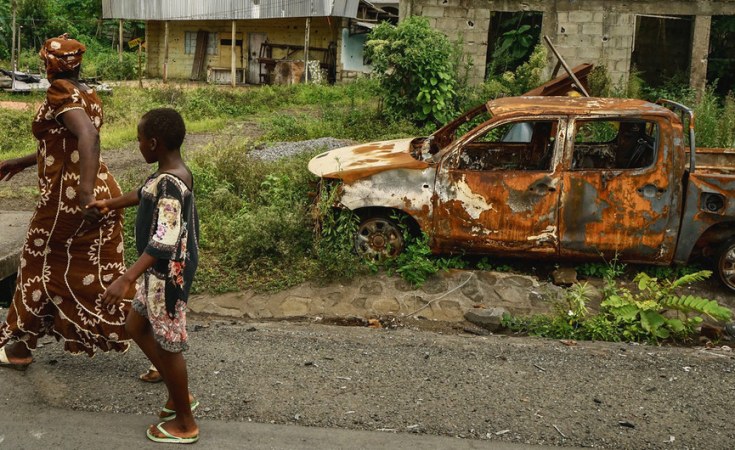 Cameroon has secured a $192.2 million loan from the African Development Bank (AfDB) to build what officials describe as "a road for peace" in the troubled Anglophone region.

The deal was signed in Yaounde between the director-general of the AfDB for the central African region, Serge N'Guessan, and Cameroon's economy minister Alamine Ousmane Mey.

The money will be used to rehabilitate and tar 365km of the Bamenda Ring Road, which crosses five administrative divisions of the English-speaking northwest region, including links to the Nigerian border.

Mr N'guessan said the road is not only important because of the economic impact it will bring to the region, but also for the current political context.

"Development brings peace and the African Development Bank, which is why the African bank cannot let go an opportunity like this one where with the financing of infrastructure, you bring peace, happiness and social cohesion in the region," he said.

Mr Mey agreed, saying the road, which falls under phase three of the country's transport sector support programme, will not only improve the movement of goods and people, but will also help build unity.

"Ring Road is going to be considered as the road to more peace, stability, security and development of the conflict-plagued region which the government had declared as an 'economic disaster area' since 2019," Mr Mey said.

"The road will also link Cameroon to Nigeria and we will have more trade opportunities".

The total cost of the road project is estimated at $267.6 million, with AfDB financing 87 per cent through two loans to the tune of $214 million.

The central African country will also have an African Growing Together Fund (AGTF) loan of $50.6 million. The AGTF is a facility sponsored by the People's Bank of China and administered by the AfDB.

The project, according to official documents, will also include institutional support for the transport sector and related works such as the development of rural roads, the rehabilitation of socio-economic infrastructure for improving the living conditions of women and young people.

Cameroon's northwest region has enormous economic potential, particularly in agriculture, which stands to benefit from the road. Other lucrative sectors include livestock, fisheries and tourism.

The president of the North West Regional Assembly, Prof Fru Angwafor III, said the people of the region had been anxiously awaiting the road.

"Development is people, finance and infrastructure. This is what we have witnessed today," he said, referring to the signing of the loan agreement. 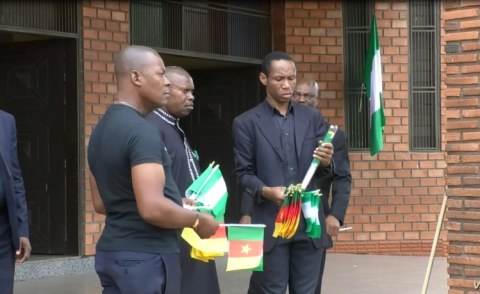 Cameroon Unity Day Marred By Violence in Separatist Regions
Tagged:
Copyright © 2021 The Nation. All rights reserved. Distributed by AllAfrica Global Media (allAfrica.com). To contact the copyright holder directly for corrections — or for permission to republish or make other authorized use of this material, click here.