Southern Africa: Communiqué of the Extraordinary Summit Of SADC Heads of State and Government, 23rd June, 2021 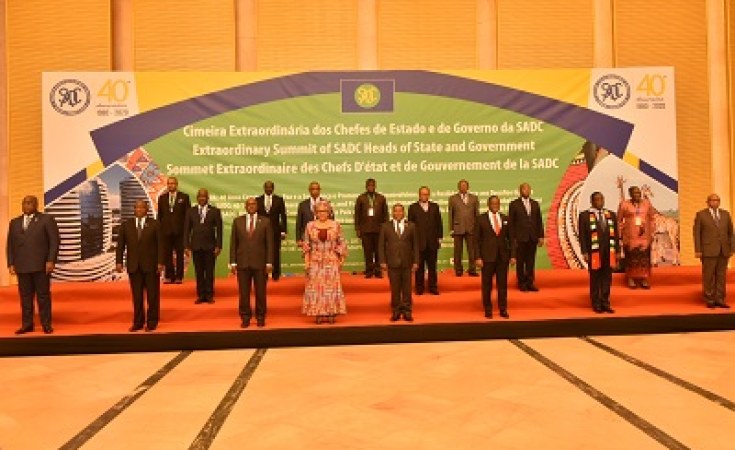 Maputo — 1. The Extraordinary Summit of the Heads of State and Government of the Southern African Development Community (SADC) was held at Joaquim Chissano International Conference Centre in Maputo, Republic of Mozambique, on the 23rd June 2021.

2. Summit was officially opened by H.E. Filipe Jacinto Nyusi, President of the Republic of Mozambique and Chairperson of SADC, and attended by the following Heads of State and Government and/or their representatives:

4. Summit expressed deepest condolences to Former President Dr Kaunda's family, His Excellency Dr. President Edgar Chagwa Lungu, the Government and the People of the Republic of Zambia following the passing on of H.E. Dr Kenneth David Buchizya Kaunda, first President of the Republic of Zambia and the last surviving founding father of SADC and the Organization of African Unity (OAU), the fore-runner of the African Union (AU); and paid tribute to late former President Dr. Kaunda for the pivotal role he played in the liberation struggle, and for laying a solid foundation for regional integration of Southern Africa.

5. Summit also expressed heartfelt condolences to Dr. Magufuli's family, Her Excellency President Samia Suluhu Hassan, the Government and the People of the United Republic of Tanzania on the passing of His Excellency Dr John Pombe Joseph Magufuli, the 5th President of the United Republic of Tanzania, a Visionary leader who championed the development of Africa, the removal of sanctions on Zimbabwe and the introduction and recognition of Kiswahili, a language which was used during the liberation struggle; and stood for the political and economic independence of the Continent, and the use Africa's natural resources for the benefit of its peoples.

7. Summit endorsed the recommendations of the Report of the Chairperson of the Organ on Politics, Defense and Security Cooperation and approved the Mandate for the SADC Standby Force Mission to the Republic of Mozambique, to be deployed in support of Mozambique to combat of terrorism and acts of violent extremism in Cabo Delgado.

8. Summit urged the Member States in collaboration with Humanitarian Agencies to continue providing humanitarian support to the population affected by the terrorist attacks, in Cabo Delgado, including the internally displaced persons.

9. Summit commended the Republic of Mozambique for offering to host SADC Humanitarian and Emergency Operations Centre (SHOC) in Nacala, Mozambique, a centre that is expected to enhance regional preparedness, and timely response.

10. Summit launched the SADC at 40th Publication, and urged SADC citizen to use the Publication to appreciate the history of SADC.

11. Summit committed to enhance SADC regional and national capacities in research and manufacturing of pharmaceuticals and other essential drugs and medicines, promotion of traditional and alternative medicines, and the development of vaccines.

12. Summit urged SADC Member States and the International Community to support the proposal for a temporary waiver of certain provisions of the Agreement on Trade-Related Aspects of Intellectual Property Rights (TRIPS) to allow more countries to produce COVID-19 vaccine, for more efficient response to the COVID-19 pandemic.

13. Summit called upon the World Trade Organization (WTO) to finalize negotiations on the waiver of certain provisions of the Agreement on Trade-Related Aspects of the Trade Related Intellectual Property Rights (TRIPS), and expedite its operationalization.

14. Summit called for the end of vaccine nationalism and for equal access to vaccine by all countries.

16. Summit called upon countries that are limiting SADC residents to travel to their countries based on origin and type of vaccine they received to reconsider their positions.

17. Summit commended H.E. President Matamela Cyril Ramaphosa, President of South Africa, for championing the proposal to waive certain provisions of the Agreement on Trade Related Aspects of the Trade Related Intellectual Property Rights (TRIPS), so as to enable more countries to produce COVID-19 vaccine and facilitate access to all.

18. Summit urged Member States to strengthen and expand coverage of social protection and safety nets programmes to cater for increasing numbers of food insecure population, and to promote value addition through agro-processing.

20. Summit reiterated its call on the unconditional removal of sanctions imposed on the Republic of Zimbabwe, and support Zimbabwe in the ongoing socio-economic strengthening efforts.

21. Summit expressed sympathy and solidarity with the Government and the people of the Democratic Republic of Congo following the Nyiragongo volcanic eruption in Goma, which caused the destruction of property, loss of life and displacement of people.

23. Summit commended the Republic of Mozambique for organizing a successful Business Forum on the margins of the Extra-Ordinary SADC Summit.

24. Summit commended H.E. Filipe Jacinto Nyusi, President of the Republic of Mozambique and Chairperson of SADC for his leadership in spearheading the regional integration agenda despite the challenges posed by COVID-19.

25. Summit noted the invitation by the Incoming Chairperson of SADC, H.E. Dr Lazarus McCarthy Chakwera, President of the Republic of Malawi to the 41st Ordinary SADC Summit of Heads of State and Government to be held in Lilongwe, Malawi in August, 2021.

Communique of the Extraordinary SADC Summit of Heads of State and Government 23 June 2021 -ENGLISH.pdf

Communique of the Extraordinary SADC Summit of Heads of State and Government 23 June 2021 -FRENCH.pdf

Communique of the Extraordinary SADC Summit of Heads of State and Government 23 June 2021 -PORTUGUESE.pdf

Read the original article on SADC. 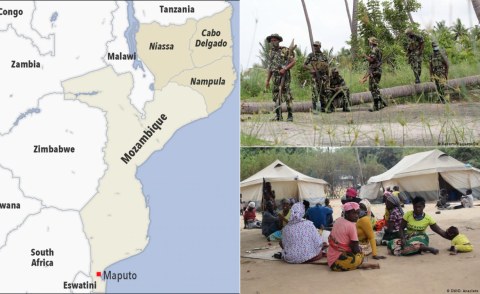 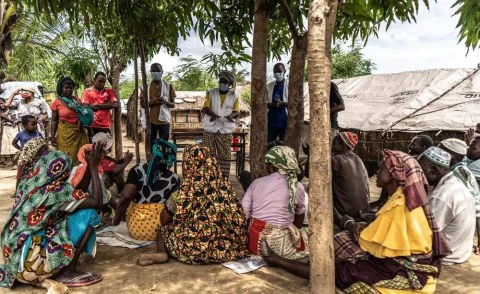 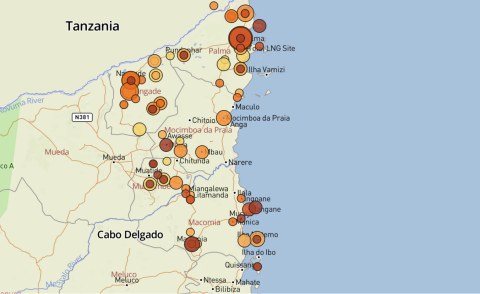 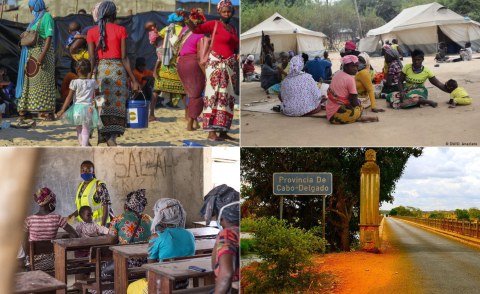 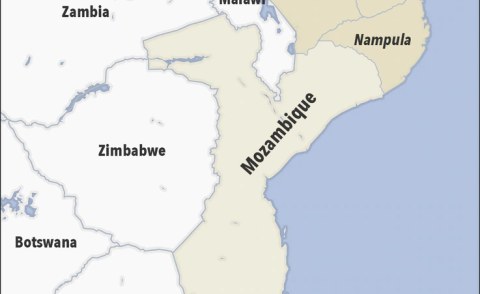 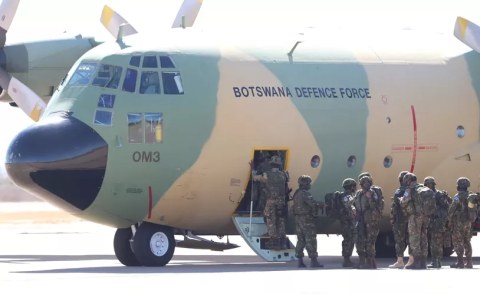 SADC Forces Join Fight Against Mozambique's Insurgency
Tagged:
Copyright © 2021 Southern African Development Community. All rights reserved. Distributed by AllAfrica Global Media (allAfrica.com). To contact the copyright holder directly for corrections — or for permission to republish or make other authorized use of this material, click here.