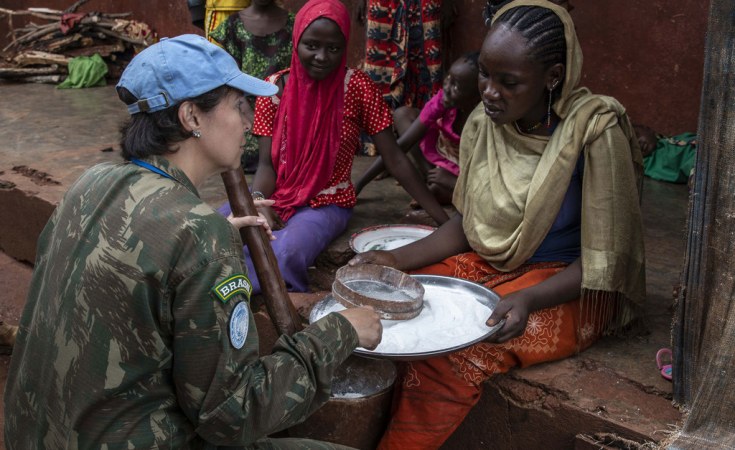 Luanda — The Angolan President, João Lourenço, Wednesday in New York (USA), defended an end to the arms embargo imposed on the government of the Central African Republic (CAR) by the United Nations Security Council.

The Angolan statesman, who was speaking at a meeting of the UN Security Council on the situation in CAR, called for justice in handling the issue of lifting the embargo.

He also called for international support to the government of that African country to equip its armed forces and create conditions to ensure internal stability after the withdrawal of UN peacekeeping forces.

João Lourenço also gave an update on what has been done, under Angola's leadership, in the collective effort to seek peace and security in CAR. 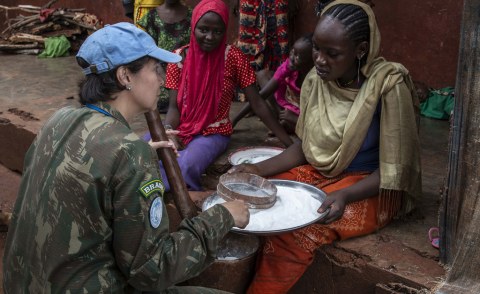 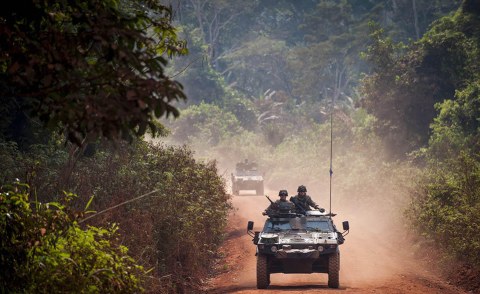 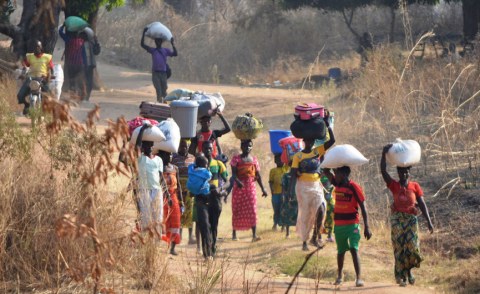 CAR Prime Minister Quits, Together With Cabinet
Tagged:
Copyright © 2021 Angola Press Agency. All rights reserved. Distributed by AllAfrica Global Media (allAfrica.com). To contact the copyright holder directly for corrections — or for permission to republish or make other authorized use of this material, click here.