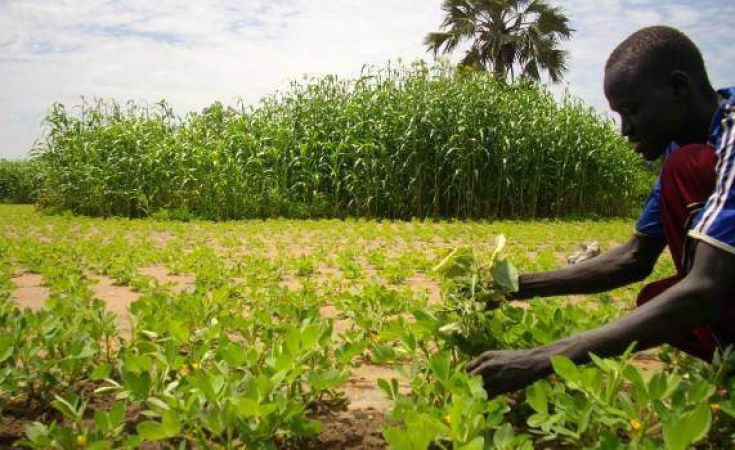 1.47 million refugees will be in need of resettlement next year. This is according to the latest estimates released by UNHCR, the UN Refugee Agency, in its Projected Global Resettlement Needs 2022 report issued today.

"Despite the pandemic, wars and conflict continue to rage across the world, displacing millions and barring many from returning home. With rising humanitarian needs far outpacing solutions, we appeal to countries to make more resettlement places available for the refugees whose lives are in danger or who are otherwise at-risk," said UNHCR's chief of international protection, Gillian Triggs.

The 2022 projections are based on several assessments of the protection needs and at-risk profiles across refugee populations, globally.

For the sixth year in a row, Syrian refugees are among those with the highest resettlement needs, followed by refugees from the Democratic Republic of the Congo, South Sudan, Afghanistan and Eritrea.

As a result of the pandemic, many of those displaced are now faced with increased poverty, destitution and widespread protection risks, from exploitation, trafficking, sexual and gender-based violence, child labor, early marriage, to arrest, detention, deportation, and refoulement.

Among cases submitted by UNHCR to resettlement states for consideration are refugees with legal and physical protection needs, survivors of violence, women, adolescents and children at risk, LGBTIQ+ people at risk, those with medical needs and others who face precarious circumstances and conditions.

"Nearly ninety per cent of the world's refugees are hosted in developing countries whose capacities were overstretched even before the pandemic and are now forced to contend with worsening humanitarian conditions for local and displaced communities alike," said Triggs.

"Not only is resettlement a life-saving tool of protection for refugees facing extreme vulnerability in these countries of asylum, it is a tangible way for other states to step up and help share this responsibility".

This is a key objective of the Global Compact on Refugees, and envisaged in a three-year resettlement and complementary pathways strategy developed by stakeholders, including governments, other international organizations, civil society and UNHCR.

Owing to the impact of the pandemic and the limited number of places made available by states, refugee resettlement plummeted to the lowest levels on record in at least two decades despite surging levels of worldwide, forced displacement.

Pandemic-induced border closures and travel restrictions necessitated a temporary hold on many resettlement movements in 2020, with some countries still struggling to regain their previous capacity to receive refugees.

Despite the challenges, UNHCR operations and several resettlement states were able to be more flexible when processing and facilitating resettlement. This ensured the continuity of the program and the life-saving transfers of refugees at risk.

The full report is available here.

Next Story
Tagged:
Copyright © 2021 United Nations High Commissioner for Refugees. All rights reserved. Distributed by AllAfrica Global Media (allAfrica.com). To contact the copyright holder directly for corrections — or for permission to republish or make other authorized use of this material, click here.