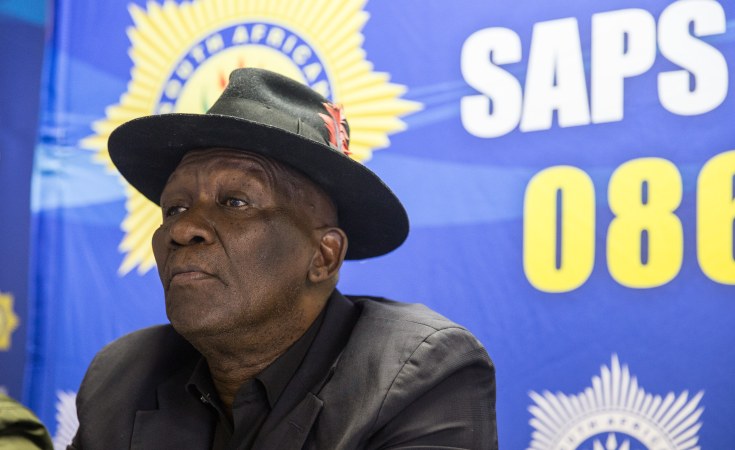 Accompanied by the province's Acting Provincial Commissioner, Major General Thembisile Patekile, the Minister is also anticipated to visit the scene of the brutal attack.

The shooting is the latest in a series of fatal gun attacks that have claimed dozens of lives in the province in recent weeks.

Western Cape police have instituted the 72-hour Activation Plan for the mobilisation of resources in search of the gunmen, who shot and killed eight people in the township's NY 79 section.

According to provincial SAPS spokesperson, Brigadier Novela Potelwa, the victims were accosted while attending a traditional ceremony in the area.

Five of the victims died at the scene, while another two succumbed to their injuries at a local hospital.

On Thursday morning, police confirmed that another person had passed on overnight.

Potelwa in a statement urged any member of the public with information, which could assist the investigation, to contact the police on 08600 10111.

"The identities and ages of the deceased persons will be released once their next of kin are informed," she said, adding that the motive for the shooting incident is yet to be determined.

"The teams will work through the night conducting tracing operations," he said.

Last month, 13 people were shot dead in one day during two allegedly linked attacks in Khayelitsha. Eight people were subsequently arrested in relation to the shootings.