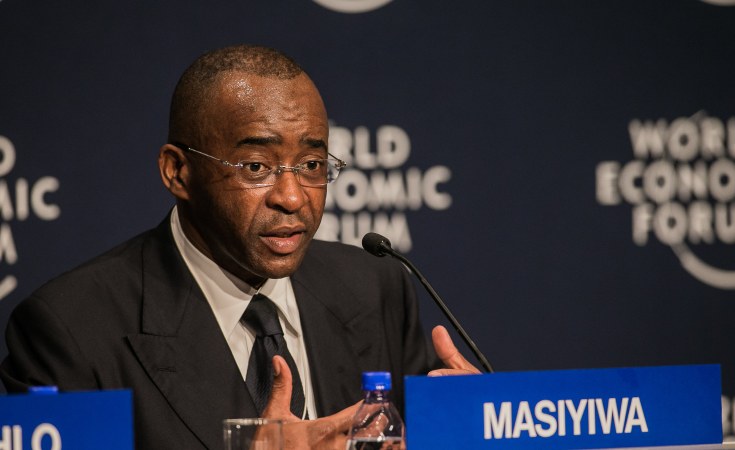 Econet Wireless Zimbabwe founder who is also the African Union Special Envoy, Strive Masiyiwa has bemoaned the deliberate sidelining of Africa by vaccine manufacturers, calling on the United States of America(USA) to step up as a leader and ensure fair distribution of the lifesaving jabs.

Addressing a virtual interview for CNBC recently, Masiyiwa said the world believes that the US has the ability to lead as they have shown during other pandemics.

"The pandemic needs a leader, it cannot be led by committees. We need leaders who will lead from the front. I urge the US to say people are dying and this could get worse if.

"We believe US has the ability to lead when they want to. When we had the HIV pandemic, they setup the PEPFAR and they challenged the pandemic. When we had Ebola, US deployed resources to manage it," said Masiyiwa.

Masiyiwa said the richest guys took control of the vaccination production, committing to give only 27% of the African Population.

"I was called by African leaders to secure vaccines for Africa. The people who produce vaccines already sold out vaccines for this year leaving out a whole country with a population of 1,3 billion. The vaccine producers promised 700 million doses by December which will cover up to 27% of our population but by now, we have received less than 30 million of the projected vaccines," said Masiyiwa.

Masiyiwa highlighted that no nation was prepared for this pandemic hence the roll out of the vaccines should benefit everyone as it is the only solution proving to be effective.

As of June 19, 2021, Seychelles was the African country with the highest coronavirus (COVID-19) vaccination rate of 140 doses per 100 individuals.

Morocco followed with approximately 47 doses per 100 people, having also the highest number of inoculations.

Masiyiwa was appointed the Special Envoy of the African Union to help coordinate Africa's private sector efforts to procure medical supplies to fight the spread of COVID-19 as he had led a similar initiative to fight Ebola in West Africa in 2014-2015.