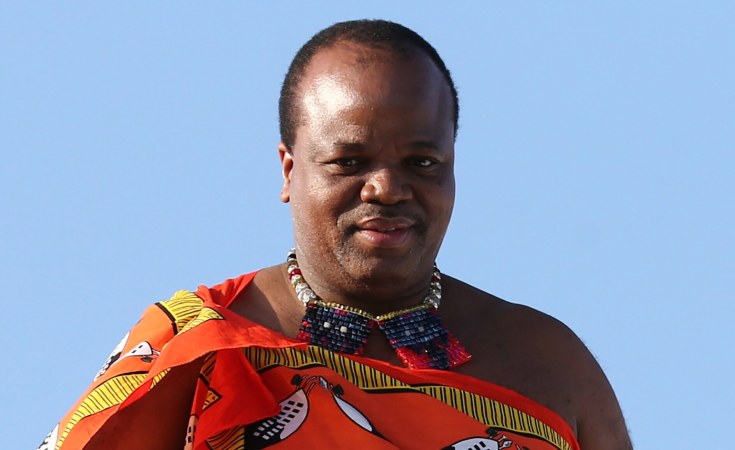 Thousands of protestors have marched mainly in rural areas across Swaziland over the past weeks. More marches were planned for the coming days.

Political parties are banned from taking part in elections and groups advocating democracy are outlawed under the Suppression of Terrorism Act. The King appoints the Prime Minister, and top government ministers. He also appoints senior judges and civil servants.

The protestors want widespread reforms including political parties to be allowed to contest elections and the right to elect their own prime minister and government. They had been marching on local government centres known as tinkhundla to deliver petitions.

Themba Masuku, the Swazi Acting Prime Minister, speaking on behalf of the King on Thursday (24 June 2021) said marches to deliver petitions would be banned with immediate effect.

'The full might of the law will take effect to anyone who will continue to ignore the rule of law,' he said.

He added there would be 'zero tolerance' shown to those who break the order.

Later, Mlungisi Makhanyamo president of the Peoples' United Democratic Movement (PUDEMO), one of the leading pro-democracy groups that is banned in Swaziland, said a planned march to deliver a petition in Mbabane on Friday would go ahead.