North Africa: Morocco Is Supporting Libya's Efforts to Prepare for Next Elections (FM) 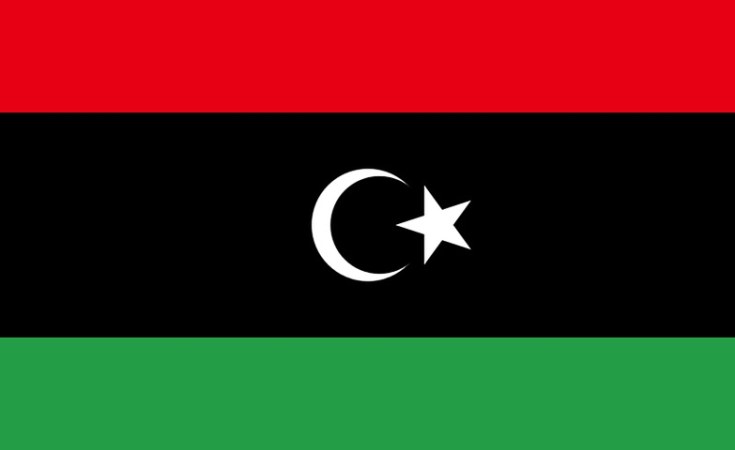 Rabat — Morocco is supporting the efforts of the Libyan people and the legitimate Libyan institutions to prepare for the next elections, which aim to lay the foundations for durable stability in this Maghreb country, said, Sunday in Rabat, Minister of Foreign Affairs, African Cooperation and Moroccans Abroad Nasser Bourita.

"The provision of all the conditions for the success of the elections scheduled for December 24 will allow the Libyans to enjoy stability, to put an end to the foreign presence and to achieve development", underlined Bourita in a statement to the press after his talks with the head of the Libyan transitional government Abdelhamid Dbeibah.

Dbeibah's visit to Morocco is part of the implementation of the High Instructions of HM King Mohammed VI in order to strengthen communication between the Kingdom of Morocco and the various Libyan legitimate bodies on all matters concerning them, he said.

This visit was also an opportunity to examine the latest diplomatic developments relating to the Libyan issue, said Bourita, affirming that the credibility enjoyed by the Kingdom is the reason which drives the desire of the Libyans to see Morocco play a major and continuous role in this case.

The current executive body in Libya, which is aware of the interests and challenges facing Libyans, has made great efforts since its election to overcome all difficulties, he noted.

Previous Story
Tagged:
Copyright © 2021 Maghreb Arabe Presse. All rights reserved. Distributed by AllAfrica Global Media (allAfrica.com). To contact the copyright holder directly for corrections — or for permission to republish or make other authorized use of this material, click here.