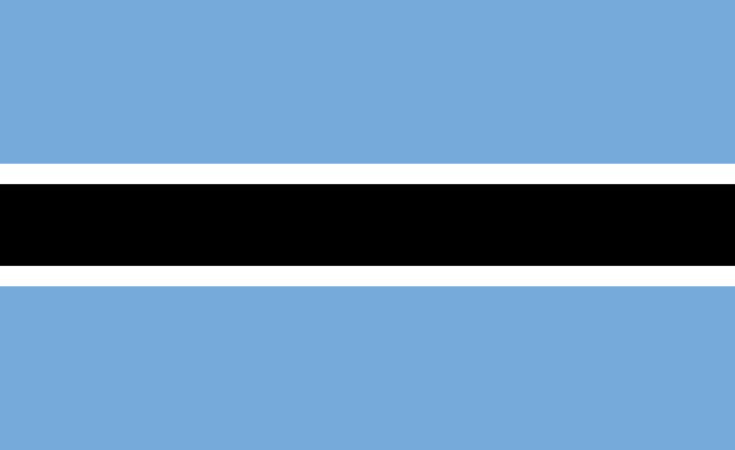 Gaborone — Botswana should be accorded its rightful place among former liberation movements because it qualifies as one through the Botswana Democratic Party (BDP).

The only distinction was that Botswana did not bear weapons as the country was still too weak and poor, he stated.

Dr Masisi pointed out that Botswana however received liberation fighters from South Africa and other regional countries who passed through for sanctuary and refuge.

The President said more should be done to document the role played by Botswana in the South African and regional liberation struggles.

He lamented that despite close political ties, the history of Botswana and South Africa was poorly documented.

Dr Masisi expressed gratitude to South Africa for assisting Batswana with medical care and availing places in its educational institutions for this country's students.

He however noted the need to address trade imbalance between the two countries.

For her part, Ms Mashaba said although the two governments had no structured bilateral engagements, they still worked well together.

On liberation struggle related issues, she acknowledged that Botswana was one of the countries that helped many freedom fighters as they crossed the borders of South Africa to continue fighting against apartheid.

Botswana, she noted, was home to the historic 1962 Lobatse Conference which was one of the significant turning points in the liberation struggle that allowed the African National Congress (ANC) to formally adopt the armed struggle.

Gaborone was also the site for one of the most gruesome and brutal attacks perpetrated by the apartheid regime against Batswana and South Africans on June 14, 1985.

Botswana also provided refuge to the many South African artists during their exile days, she said.

Ms Mashaba applauded Batswana and government for the hospitality extended to her.

She said relations existing between South Africa and Botswana made her stay and work in the country easier.