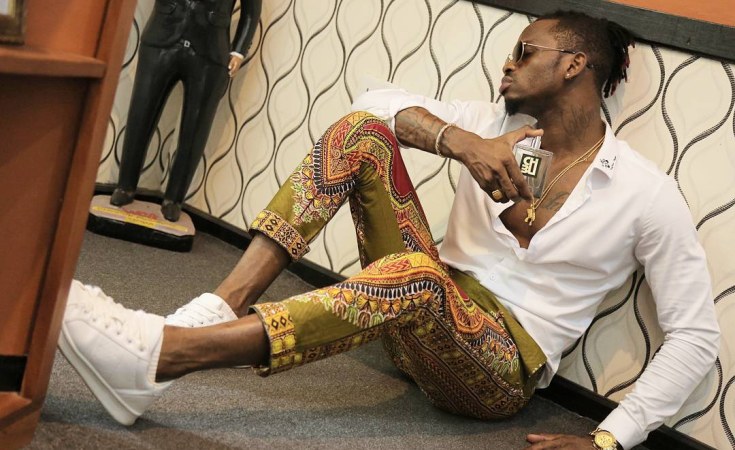 Dar es Salaam — Tanzania's Diamond Platnumz was among African musicians and only East African nominated in BET award for the BET Awards 2021 in the Best International Act category.

The 2021 BET Awards were handed out on Sunday night and multiple award-winning Nigerian singer and songwriter Nigerian Artist Damini Ebunoluwa Ogulu aka Burna Boy was announced winner for the category.

Diamond was trying his luck as this was his third nomination after giving it a shot in 2014 and 2016 in the category of Best International Act Africa.

Diamond's 2021 BET Award nomination stirred an intense hate debate towards the Bongo Flava star on social media. A number of Tanzanians, including fellow musicians, admitted to siding with Nigeria's Burna Boy or WizKid on voting day.

Jokingly, some even said Burna Boy is Tanzanian-born, from Chato,.

In 2017, Rayvanny became the first artist from Tanzania to win a BET Award, after being crowned "The BET Viewer's Choice Best New International Act".

This made him the second artiste to win a BET Award from East Africa, after Eddy Kenzo from Uganda who won the International Viewers Award in 2015.