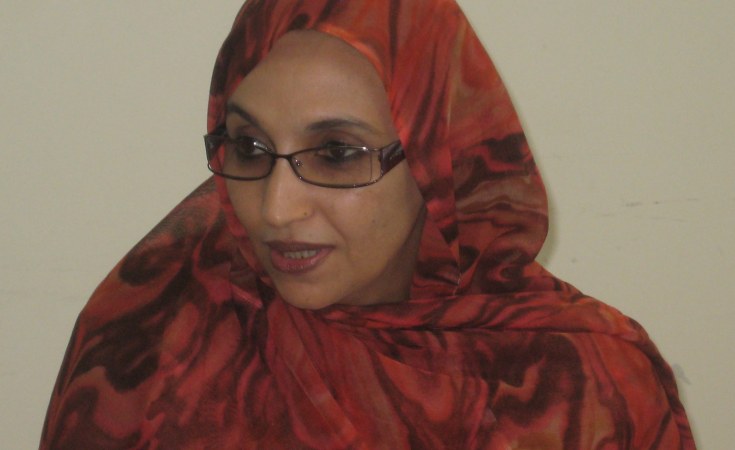 Seville (Spain) — The City Council of the San Pablo-Santa Justa district in Seville, Spain, has approved a motion to name a square in the historic city after Sahrawi activist Aminatou Haidar, according to media reports.

The proposal was presented by the coalition of left-wing parties Izquierda Unida (United Left), chaired by the Minister of Consumer Affairs Alberto Garzon, to pay tribute to the Sahrawi activist, according to the Europa Press agency.

The initiative comes at a "crucial moment" for the Saharawi people, said Diana Fernandez, head of Izquierda Unida in Seville, also a pro-Saharawi activist. Andalusia is known for its large network of support for the Sahrawi cause.

The approved motion recognises the important role played by Sahrawi women in supporting the dignity of their people, the official said.

It is also a recognition of the career of the human rights activist, Aminatou Haidar, considered as "a leading international reference in the peaceful struggle for the rights of the Sahrawi people", underlines Diana Fernandez.

Tagged:
Copyright © 2021 Sahara Press Service. All rights reserved. Distributed by AllAfrica Global Media (allAfrica.com). To contact the copyright holder directly for corrections — or for permission to republish or make other authorized use of this material, click here.