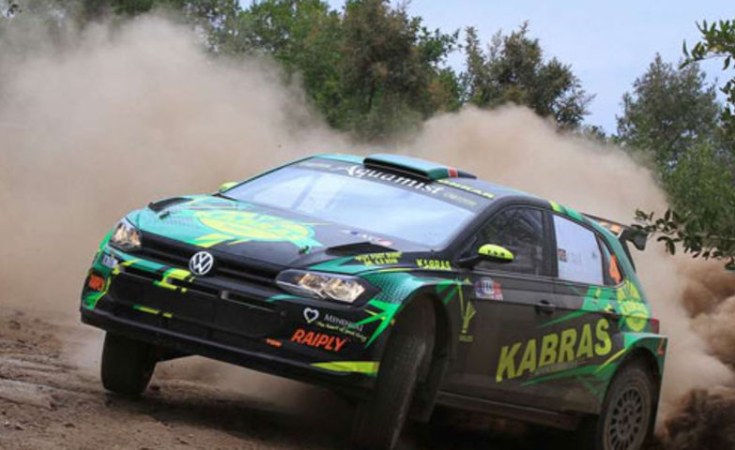 Nairobi — President Uhuru Kenyatta has announced that there is an agreement with the International Automobile Federation (FIA) that the Safari Rally will continue being part of the World Rally Championship (WRC) calendar for the next five years, until 2026.

The Safari Rally was re-introduced into the WRC calendar for the first time in 19 years this year and the success of the event held in Naivasha has led to the FIA giving Kenya an extension.

Speaking during the closing ceremony of the three-day extravaganza in Naivasha on Sunday, the Head of State expressed his pride at the pitch perfect running of the Rally which he said had shown the rest of the world Kenya's mastery at hosting global events despite the challenges of the COVID-19 pandemic.

"The future belongs to those who believe in their dreams. We have dreamed and we delivered. We planned and succeeded through the collective effort and it is certain that the greatest show in motorsport in Africa will continue to thrill and inspire generations long into the future," President Kenyatta stated.

He added; "I want to underscore that the Safari Rally has proved that Motorsport in kenya is alive and well and this weekend we have just had a taste of the bright and awesome future that is in store for motorsport in Kenya and East Africa,"

Meanwhile, the President said that preparations for the next Safari Rally will start immediately and has promised that his Government will provide all the financial requiremenmts to host another successful event next year.

President Kenyatta was pleased with the competition provided in the three-day spectacle that brought the town of Naivasha to life.

"I am confident that those who did not win in this year's championship will excel in years to come. One thing is clear and I believe every single participant is a winner regardless of their position because they have inspired millions of boys and girls across the world to dream of achieving the perfect fuxion of man and machine as has been exhibited in the last few days," he added.