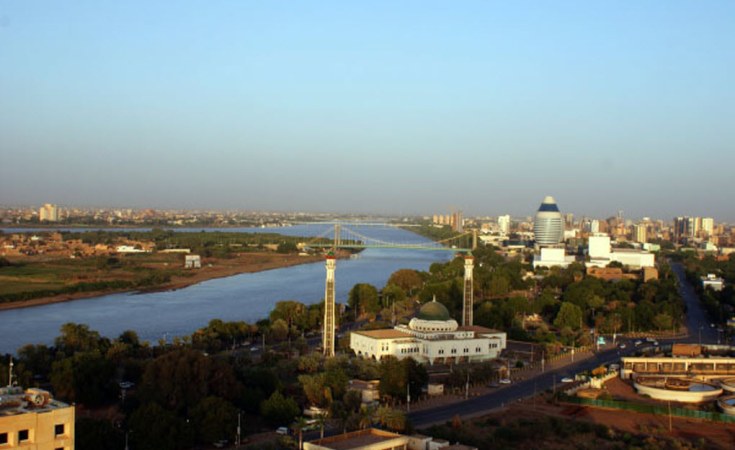 Brussels / Washington — The international community has reacted enthusiastically to the announcement on Tuesday by the World Bank and the International Monetary Fund (IMF) that Sudan has successfully reached the Decision Point under the Heavily Indebted Poor Countries (HIPC) initiative. As a result of the decision, Sudan is to benefit from $50 billion in foreign debt relief, effectively reducing the country's current estimated $56 billion foreign liability to $6 billion over three years.

The statement points out that the HIPC decision was made possible by "the momentous efforts and commitment of the Sudanese people and the transitional government". It will allow Sudan to significantly reduce its total debt and access much-needed financing from international financial institutions. This was also made possible thanks to the support of the international community, including the EU, which has supported debt relief for Sudan in its largest operation since the adoption of the HIPC initiative.

The statement by Borrell and Urpilainen concludes that "the EU is one of the leading partners of Sudan and remains firmly committed to supporting Sudan's democratic transition, both politically and financially. It is fundamental that this historic transition stays on track and does not suffer further from a very troubled regional situation".

From Washington, the US Department of the Treasury similarly welcomed the IMF announcement that Sudan has successfully cleared roughly $1.4 billion in arrears to the IMF, and commends Sudan's transitional government for reaching the first phase of debt relief under the HIPC initiative.

In a statement yesterday, the US Treasury said that today's milestone is a testament to the sustained commitment of Sudanese authorities to implement challenging but necessary economic reforms amidst the country's transition to democratic rule. These reforms include unifying the exchange rate and strengthening governance and transparency.

'This is a historic moment for Sudan and its people... All Sudanese can take pride in this achievement' - US Treasury Secretary Janet L. Yellen

"This is a historic moment for Sudan and its people," said Secretary of the US Treasury, Janet L. Yellen. "The US is proud to have been an early advocate for Sudan to normalize ties to the international financial institutions and helping it to secure debt relief. These steps will unlock much-needed financing and will help build the foundation for poverty reduction, inclusive development, and economic growth. All Sudanese can take pride in this achievement."

The statement points out that US has played a critical role in supporting Sudan's path to HIPC debt relief, in recognition of the important work the government of Sudan has undertaken to restore economic stability. "Treasury provided same-day bridge financing of approximately $1.15 billion in March to help Sudan clear its arrears at the World Bank, at no cost to US taxpayers, and co-hosted a roundtable with the Department of State to encourage Sudan's bilateral creditors to advance debt relief efforts." The statement says.

It add that the Treasury has also committed to contribute up to $120 million in grant resources to fund IMF debt relief for Sudan under the first phase of HIPC announced today. The US is pleased to join other Paris Club members in providing both immediate and future debt relief in accordance with the provisions of the HIPC initiative and will continue to support Sudan as it implements additional economic reforms needed to complete the HIPC process, the US Treasury statement concludes.

Yesterday, the Head of the United Nations Integrated Transitional Assistance Mission in Sudan (UNITAMS), Volker Perthes, hailed Sudan's joining the ranks of Highly Indebted Poor Countries (HIPC) is important step that will lead to its debt relief. "The move will open spheres of cooperation with development and funding partners to back up sustainable development , combat poverty and increase investment," Perthes commented via social media.