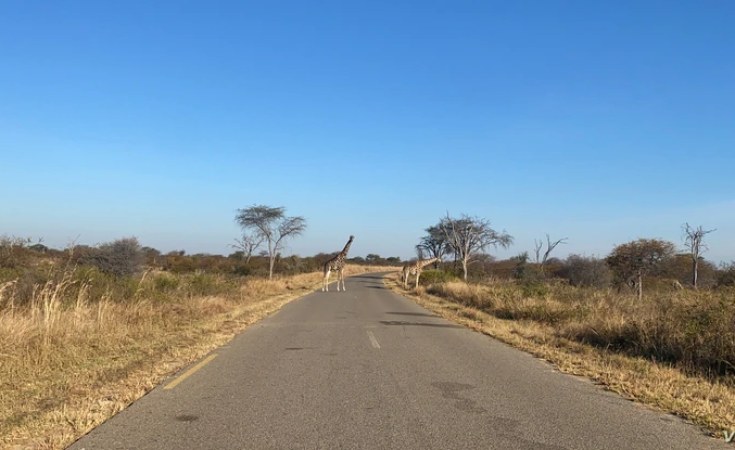 Hwange, Zimbabwe — Conservationists in Zimbabwe are trying to rally opposition to a Chinese coal mining project planned in a district within the country's biggest national park. Critics say locals and wildlife will be affected and are urging authorities to move away from coal production toward renewable energies.

Most Dinde villagers in Hwange district say they are opposed to the coal mining project by Beifa Investments, but many are unwilling to speak up for fear of retaliation.

One of the few willing to express his concern was Morris Sibanda.

"My fears are - one: we shall be evicted. Secondly, we have a river called Nyantuwe [where] we get water. That's our main source of water. Definitely, if this mine succeeds, my fear is that toxic acids maybe found in the river. We don't have boreholes; we have no anything," Sibanda said.

About 600 families fear being displaced if the coal project goes ahead. Other villagers are worried that the project will take away grazing land for their cattle and wildlife.

But Beifa Investments continues with its exploration project. Zimbabwe's government says Dinde's people were consulted before the company was allowed to start mining.

"An EIA for exploration was done and public consultation was also done. Their fears are all taken care of. In fact, as long as the EIA was done, it is being monitored by the agency. So, nothing is going to be done which is outside what the agreement was in the EIA for exploration," Sidange said.

Farai Maguwu is the director of the Centre for Natural Resource Governance, a local NGO opposed to the Dinde coal mining project, partially because there are no clear plans on where the villagers will be taken if they are displaced. Maguwu said there are also environmental concerns.

"Zimbabwe is intending to have a green economy by 2030. We are also aiming to reduce carbon emissions by 33% by 2030. But that will not happen as long as the country continues to invest in dirty energy as what is about to happen in Dinde. We will not allow the government to be talking left and walking right," Maguwu said.

Sibanda, like most villagers around here, says he does not know what tomorrow will bring.

The villagers fear that more coal projects will be approved and encroach onto Hwange National Park, also the country's largest wildlife sanctuary.