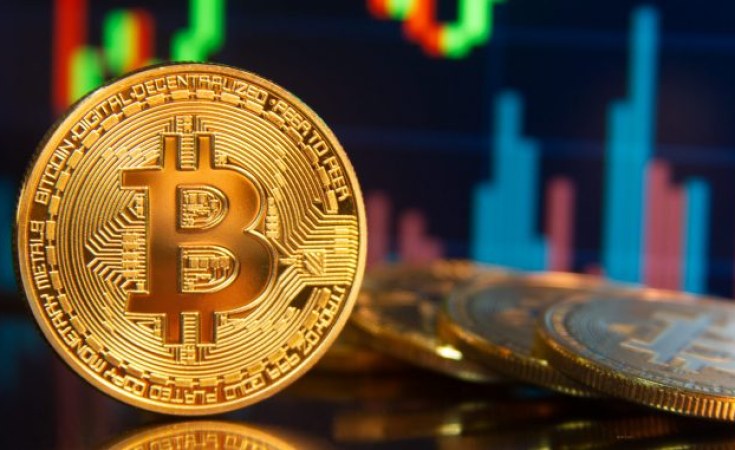 QuoteInspector.com
Can cryptocurrency act as a potential source of trading?
This Day (Lagos)
By Michael Olugbode

The ECOWAS Parliament has cautioned against the use of cryptocurrencies as a means of exchange and commerce.

Rising from a meeting of its joint committee in Ouagadougou, Burkina Faso yesterday, the ECOWAS Parliament stated that there is a cause for concern with regards to the risk factors involved.

The meeting, which highlighted the prospects of cryptocurrencies as a facilitator for investment in West Africa had in attendance cryptocurrency experts and resource persons.

The meeting added that the sharp decline in the value of Bitcoins over recent weeks is a reminder to all that cryptocurrencies are not safe assets, hence their use on the African continent is not without dangers for several reasons.

The joint committee also reminded the sub-region that cryptocurrencies can be refused for payment without contravening legal provisions.

It added that crypto-assets are not a means of payment and cannot be likened to e-cash, even as cryptocurrencies were also identified as extremely volatile, owing to restrictive issuance mechanism that encourages speculation.

The joint committee stated that like all other digital payment instruments, Bitcoin is always attacked by pirates.

The committee urged cryptocurrencies enthusiasts to guard against the risk of theft, adding that if the cryptocurrency is by nature inviolable, portfolios, on the other hand, are not.

Among the risk factors identified is that cryptocurrency is an insecure liquidity, given the shallow depth of the foreign exchange market and high concentration of assets (96 per cent of bitcoins are believed to be held by 2.5 per cent of users), a liquidity problem may arise.

Another risk factor of cryptocurrencies identified by the committee is that it is an irreversible transaction.

The transaction cannot be cancelled when the sender notices a mistake, as only the receiver can decide to return them.

The committee said another source of concern to its use was that almost no authority to regulate it.

The joint committee, however, said the boom of Bitcoin and the growing popularity of virtual currencies had caught the attention of financial authorities, while governments have started giving them a thought.

It noted that some countries have made efforts to put in place regulations and have made some progress.