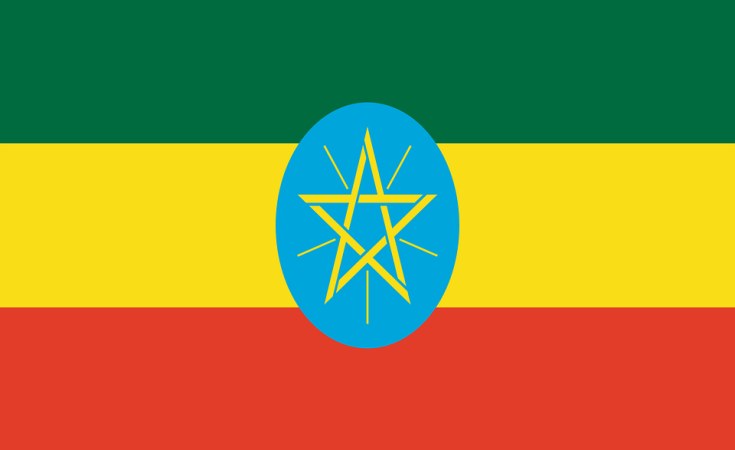 It is to be remembered that the decision to open a Consulate General in Minnesota came shortly after PM Abiy Ahmed took office back in April 2018. It was opened later that year but now the consulate will be among missions which will be closed after PM Abiy Ahmed announced plans by his administration to reduce the number of overseas missions.

The Ministry of Foreign Affairs (MoFA) emphasized in a letter dated July 07, 2021 and sent to all of Ethiopia's overseas diplomatic outposts, the need for institutional restructuring due to Covid-19 pandemic and the economic pressure that followed. In addition, the letter said that a new institutional structure will be to the benefit of improving its performance.

During a Q&A session with members of the House of People's Representatives (HoPR), the Prime Minister addressed multiple challenges facing the country, including the economy, security particularly the unilateral ceasefire the Ethiopian government announced in the eight months civil war in Tigray, and last month's general elections. He told members of parliament about ongoing plans to close down at least 30 overseas missions.

"Ethiopia would need to close at least 30 of its embassies," he said while explaining the move to members of parliament by asserting that it was purely due to economic reasons.

Moreover, the PM remarks came with criticism of the performance of the country's overseas missions. The PM, who is faced with multiple challenges including a deteriorating security situation in the country due to conflicts, an economic crisis due to shortage of foreign currency among many others, explained on Monday the need for a change in the country's foreign policy initiatives. According to the website of the Ministry of Foreign Affairs (MoFA), Ethiopia currently has a total of 59 overseas missions.

Addis Standard's attempts to reach the Ministry of Foreign Affairs (MoFA) for comments on the matter were unsuccessful. AS