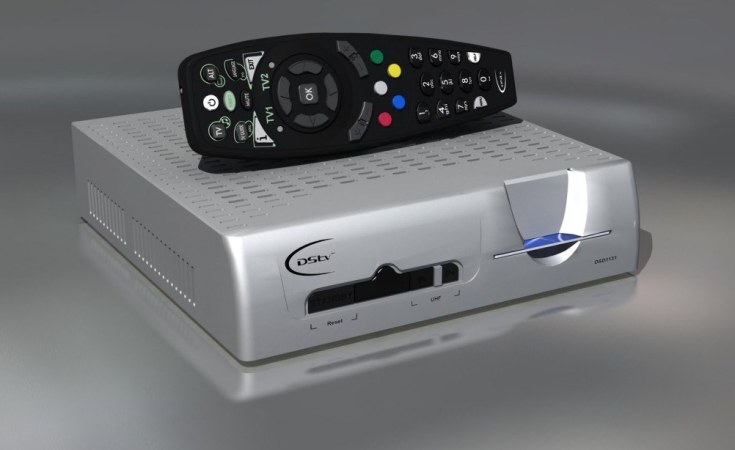 South Africa's MultiChoice group, owner of DStv - recently spun off from JSE behemoth Naspers - denies that it owes the Nigerian taxman R63-billion, and says it has yet to receive formal notification of the tax issues following media reports that it faces a shutdown in the west African country.

The R52-billion company, which operates throughout Africa with over 20 million viewers on its DStv, Showmax and GoTV platforms, is by far the biggest pay television provider on the continent, making it a lucrative target for authorities looking to plug the big holes that Covid-19 has left in their budgets.

If the allegations are true and MultiChoice is forced to forgo operations in Nigeria, for however long, it will likely lose ground and market share to new players like Netflix.

In a statement on Thursday, Nigeria's Federal Inland Revenue Service said it directed banks to freeze all accounts in Nigeria belonging to MultiChoice Nigeria and MultiChoice Africa until it had been able to recover the money they say is owed - around 1.8 trillion naira.

But MultiChoice said in a Sens announcement it was untrue that it owed taxes to Nigeria, and that it had...