Rwanda: What You Need to Know About PSG Football Academy in Rwanda 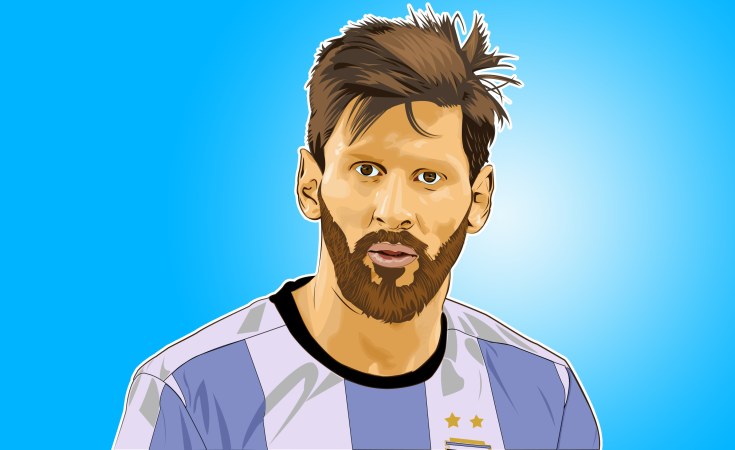 The Paris Saint-Germain football academy in Rwanda is set to start operations with 200 young players looking forward to gracing the first intake of the academy which opens in September in Huye District, Southern Province.

The academy is part of a three-year sponsorship deal that was signed in December 2019 between Rwanda and the French football giants.

Here is what you need to know about the academy:

A technical team of Rwandan coaches recently hired by Paris Saint-Germain have, since June 21, been selecting young players for the academy.

The selection exercise was done in 18 secondary schools and eight talent detection centres across Huye District in Southern Province.

The selection is ongoing and runs until August.

In its pilot project, the academy's doors will only be for young football talents aged between six and 14 years, both male and female.

The technical team select the best of young football talents based on five key criteria namely technicality (individual technics, relationship with the ball), motor skills (speed, agility), engagement in a game (attitude, fighting spirit, aggressiveness, intensity in the game), availability (positioning, occupation in a pitch) and intelligence on the ball (understanding of the game)

Each of the criteria has four points and young players who have Grade A in every department are automatically picked for further selection stages for the PSG academy's first intake.

Each school provides 60 best young players to attend the selection. They are divided into four groups and each group is given a coach who tests their skills during training drills and grades them based on the set criteria and under the supervision of the academy's technical director Grace Nyinawumuntu.

After the sessions, the coach provides their evaluation grades for each young player and combines them with the grades of the technical director. A player with the best grades earns a selection to further selection stages.

So far over 1000 players have been selected since June and the selection is ongoing. The final selection will see 200 top players picked for the first intake of the academy.

The young players who will qualify to make it into the academy will be gathering for daily training sessions at the PSG academy's training base which will be at Huye Stadium and go either at home or back to school after the sessions.

The PSG academy will provide all training kit and important equipment that every professional needs to go into full operations.

The district has given the academy two offices in the stadium where the technical staff will be working from on a daily basis, as well as a stock reserved for the training materials for the academy.

PSG will also provide the office materials for the technical staff.

The academy will be launched in September, just a week after the schools' reopening.

Extension of the project

There is already a huge demand from parents who want to enroll their children at the academy but the selection is only happening in schools and football centres from Huye Districts as the area for the pilot project.

However, as part of the PSG-Visit Rwanda agreement, the academy will be extended in other parts of the country to give more young players a chance to show their talents.

The technical staff that will be providing training sessions for selected young players are supposed to train young players based only on the PSG Academy's universal methodology.

PSG will send coaches to train Rwandan coaches in charge of the academy about the methodology which is used at each of the PSG Academies across the globe.