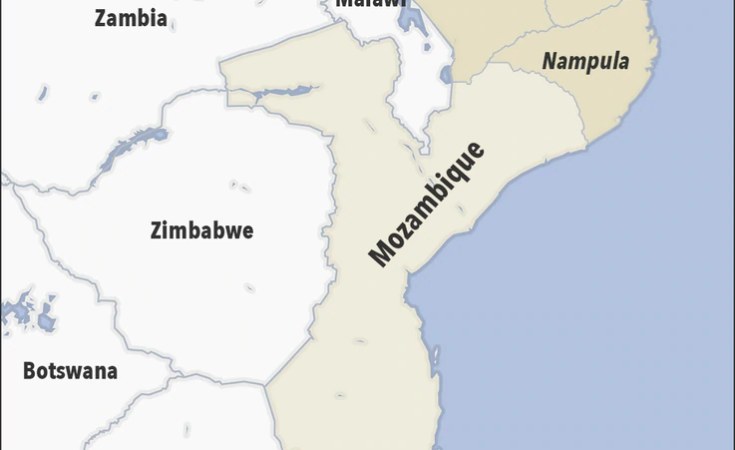 The joint Military and Police 1,000-person Rwanda contingent that started deploying to Mozambique on July 9 will only return home once its mission is accomplished, Defence and Military Spokesperson, Col Ronald Rwivanga, noted on Saturday, July 10.

Soon after seeing off a RwandAir flight carrying some members of the Joint Force headed to Mozambique, Rwivanga reiterated that they are going to work closely with Mozambique Armed Defence Forces (FADM) and forces from the Southern African Development Community (SADC) in designated sectors of responsibility.

Asked how long the Joint Force will stay in Mozambique, he told The New Times that: "Our contingent is going to support efforts to restore Mozambican state authority by conducting combat and security operations, as well as stabilisation and security-sector reform (SSR).

"This contingent is not time-specific. Instead, it is mission-specific. We have a mission to carry out and when it is accomplished we shall come back home."

The Deputy Inspector General of Police (DIGP) in charge of Operations, Felix Namuhoranye, on Friday met and briefed the RNP officers prior to their deployment in Mozambique. He urged them to be defined by discipline, respect and teamwork - values that define professional Rwanda National Police officers.

Kabera said: "We shall cooperate with local police in combatting terrorism in all our areas of operation. Second and most important is ensuring protection of civilians alongside the Mozambican police force.

"Third is ensuring a return to normalcy and helping the country's police force in capacity building initiatives such as training."

The deployment is based on the good bilateral relations between Rwanda and Mozambique, following the signing of several agreements between the two countries in 2018. The deployment is also "grounded in Rwanda's commitment to the Responsibility to Protect (R2P) doctrine" and the 2015 Kigali Principles on the Protection of Civilians, Rwivanga reiterated.

Beginning in October 2017, armed extremists linked to the Islamic State of Iraq and the Levant (ISIL) launched an insurgency in the Cabo Delgado region of Mozambique.

The group sometimes calls themselves al-Shabaab, although they do not have known links with the Somali al-Shabaab.

Mozambique Defence Armed Forces have been battling the extremists. Many civilians have been displaced by the fighting.

The militants have launched attacks, and in August 2020 seized the port town of Mocimboa da Praia.

More than 50 people were beheaded by terrorists in the province in April 2020 and a similar number in November 2020. In September 2020, the ISIL insurgents captured Vamizi Island in the Indian Ocean.

On March 24, the militants seized Palma, murdering dozens of civilians displacing more than 35,000 of the town's 75,000 residents.