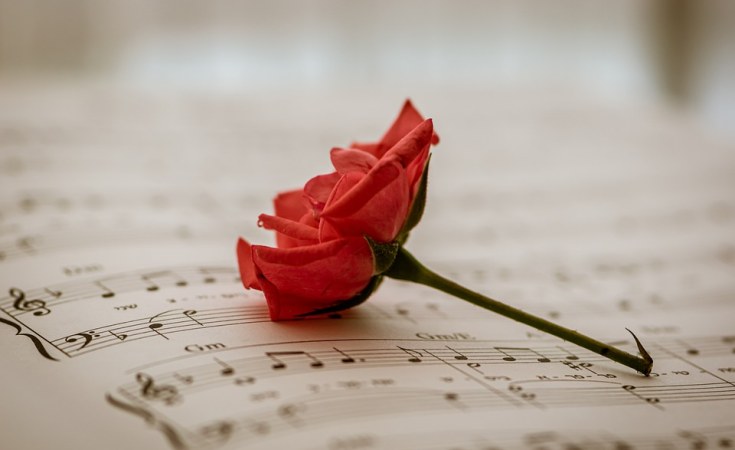 The 44-year-old died of throat cancer on Saturday, his family announced Sunday in a statement signed by one of his siblings, Kayode Fasasi.

Sound Sultan, who became a delight for Nigerians early in 2000 with his debut 'Jagbajantis', died after a "hard-fought battle with angioimmunoblastic T-cell lymphoma", the family said.

He is survived by a wife and three children.

In the short time Olanrewaju Fasasi, fondly known as Sound Sultan, spent on this side of the divide, he was a role model to many in the world of entertainment. May the devout man of faith and family Rest In Peace. I pray Allah SWT comforts his bereaved family and friends. Ameen. pic.twitter.com/gxOVljhjTN

Besides 'Jagbajantis', he also released singles and featured in hit songs by other artistes. Under Kennis Music where he released four of his total seven albums.

He also produced and acted in the successful comedy movie 'Head Gone' in 2014 and in 2018 produced the stage musical 'Jungle Story'.

He also played the role of Rotimi, a lawyer representing his brother, Landlord, in the popular comedy movie, Flatmates, which airs on DStv.

"You need to emit a certain type of positive energy into the eystem so you can get it back." -Sound Sultan

How it all began

Sound Sultan's career in show business began in the 1990s, when he hosted shows to raise money for studio sessions.

He took an interest in music in 1991, miming at school parties and writing his own lyrics. He started learning how to play the guitar after his secondary school education and was in a band by 1999.

He graduated from Lagos State University with a degree in Geography and Regional Planning in 1999. By that year, he had won numerous local talent-hunt shows.

He released his first single "Jagbajantis" in 2000, which was a hit in Nigeria, and later formed a working relationship with Haitian musician, actor and rapper Wyclef Jean, when he featured alongside 2face Idibia and Faze on "Proud to be African".

In 2012, it was announced that Sound Sultan had been appointed UN Ambassador for Peace for his exemplary lifestyle and career.

"Did you know when you wished me 'happy birthday' three days earlier than usual that you [wouldn't] have the strength to do it a day later? Love you ..." he said.

Shortly before his death, the singer had urged Nigerians to celebrate people while they are alive.

Actress Kate Henshaw, on her Instagram page, said she and the musician always supported each other.

"You show up every blessed time and on time too! I know Allah will receive you because you gave up yourself every single time, no questions asked," she said.

"We joked about how you never aged a day all these years. Rest on, my dear friend and brother."