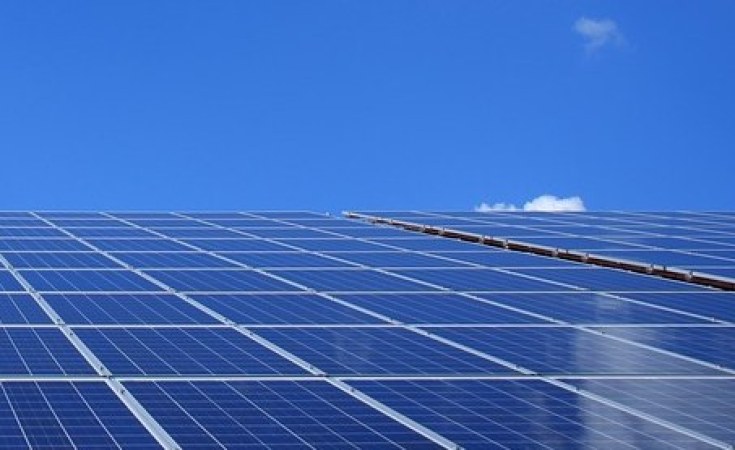 Electricity has finally come to farmers in the rural areas of south-west Anglophone Cameroon, thanks to a Buea-based non-governmental organisation that provides solar power and valuable training to staff so they can maintain the solar panels.

The Rural Women Development Project (RUWDEC) provides in-depth training for women in rural communities, even if they have no background in engineering. The women, known as 'Solar Mamas', go to Barefoot College in India for six months to learn solar panel installation and maintenance.

Solar Mama Alice Sakwe was one of 13 women from nine communities in Cameroon to get trained at Barefoot College. She says she enjoys her work, especially what it brings to others.

"We have women who got to farm and do other work before they return home, but it's night and they still have to cook," she tells correspondent Batata Boris Karloff on the Africa Calling podcast.

"Installing the solar system in their home makes me happy, because children can now read and their performances in school will improve," she says.

Sakwe is currently in Bamukom community, population 400, in the Tiko Subdivision of the region, where she installs panels in four homes per day. She took a motor taxi to the banks of the Ombe River to reach the remote hamlet of Bamukom, which has neither electricity, nor paved roads.

The village is largely dependent on farming. People get up very early in the morning and return at night, making life at home difficult in the dark. Joseph Song, a farmer who has been living in the village for five years, says electricity will change their life in more ways than one.

"When I leave the house in the morning, a snake can bite me because I can't see it," he says.

Not only will safety improve, but quality of life too. He used to cook in the dark and take his baths as early as he could.

"I will feel free, the children can read and feel free," says Song.

"Now things are different, because when I am back from the farm, even at 8pm, I can still cook," he adds.

Bringing solar energy to Bamukom is a breath of fresh air for the local population who were spending a lot of money on fuel for their lamps. For farmer Elega Menkem electricity will improve their lives, especially economically.

"In my house I was using five litres of kerosene a month, it was disturbing because children were not able to read their books. But now they can," she says.

"With the money we were using to purchase kerosene, we can now buy food," she adds.

Solar power is sustainable energy and the panels are made to last for 11 years. But they need regular maintenance.

Committees have been set up to oversee the maintenance of the installed panels.

"We have a registration fee of ten thousand CFCA and a monthly contribution for the technician to go around to see that things are working," says Etutu. .

Insecurity in the Anglophone regions has hampered the rollout of the RUWDEC project in places like Mamfe and Edenau, says Maxcel Ebai Mbi, the head of the group.

"We have targeted Buea, Tiko and Ngambetika," he says.

"We have also established a rural training workshop intended to train women and youths in solar installation and maintenance."