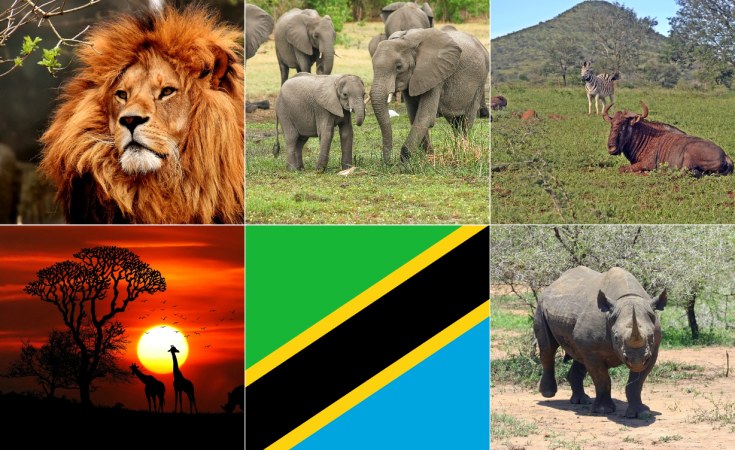 SERENGETI District, Mara Region is leading with incidences of human/wildlife conflicts involving elephants, lions and local communities, according to officials.

Principal Wildlife Officer from Wildlife Division in the Ministry of Natural Resources and Tourism, Ms Antonia Raphael revealed the magnitude of the problem during a crucial conservation workshop held in Mugumu to find solutions to the increasing conflicts pitting human and wildlife in the district.

"The government is pleased with FZS efforts in preventing human/wildlife conflicts here (Serengeti district) and this is a huge support to the government," Ms Antonia, who represented the Director of Wildlife Division during the workshop, said.

She called for joint efforts in preventing human/wildlife conflicts, insisting that the government is doing everything possible to find lasting solutions for the problem which exists in over 81 district councils across the country.

The ministry puts Serengeti as leading district in terms of recording high number of incidences related to human/wildlife conflicts countrywide, according to her.

She whoever said consolation fees that are paid to families affected by wild animals is not a lasting solution on the problem.

"The best solution is the establishment of land use plan and controlling livestock from entering wildlife protected areas for grazing." Ms Antonia, who presented a topic on the national strategic plan on human/wildlife conflicts, said.

The Head of Wildlife Information and Education Unit at TAWIRI DrJanemaryNtalwila said citizens are currently being given education and skills on how to apply simple techniques to prevent human/wildlife conflicts.

"The focus is on techniques that are cheap and with quick positive results," DrJanemary said. But she said the direction is to make people live with wild animals without any harm on both sides.

FZS Project Manager MrMasegeriRurai also urged wildlife experts and other stakeholders to come up with techniques that will show positive results in addressing human/wildlife conflicts.

With its headquarters in Germany, FZS is an international conservation organization with a significant contribution to sustainable conservation of the great Serengeti ecosystem which is home to beautiful wild animals including the big five and the annual wildebeest migration

Earlier Serengeti district officials including the District Administrative Secretary (DAS) Mr Cosmas Qamara said the problem of human /wildlife conflicts were almost getting out of hand in the area following sharp increase of wild animals like elephants and lions in the area.

"Recently a form two secondary schoolboy was killed by elephants in the villages and but thanks God, his young sister survived after escaping. The problem is huge", MrQamara said when he was officially opening the workshop on behalf of area District Commissioner (DC) DrVicentMashinji.