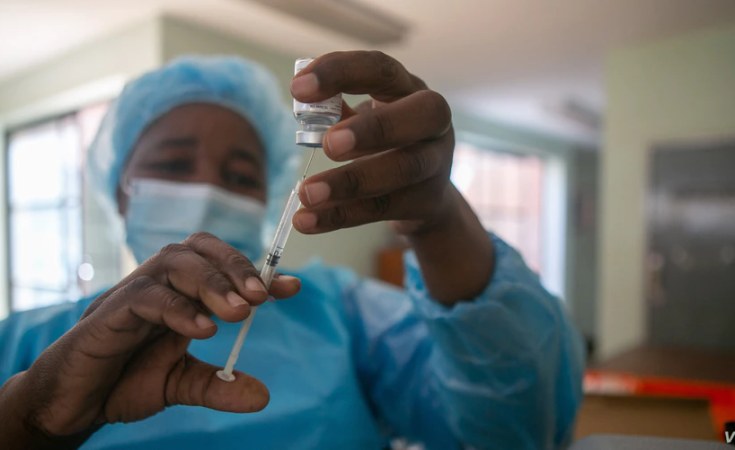 Congresswoman Jan Schakowsky, a Senior Chief Deputy Whip and Chair of the Consumer Protection and Commerce Subcommittee of the Energy and Commerce Committee, led a letter to the German Ambassador urging the nation to reconsider it continued opposition to a waiver of the World Trade Organization (WTO) Agreement on Trade-Related Intellectual Property (TRIPS waiver). Specifically, the group is requesting a meeting with German Chancellor Angela Merkel, who will be in Washington this week to meet with President Biden. Schakowsky was joined by Representatives Earl Blumenauer, Rosa DeLauro, Lloyd Doggett, Andy Levin, Adriano Espaillat, Jesus “Chuy” Garcia, Barbara Lee, and Angie Craig.

The letter, in part, reads:

“We are troubled by the European Union’s continuing opposition to this initiative, which we understand is a position led by Germany within the EU. The United States and almost every other WTO member seeks to enact a COVID emergency temporary TRIPS waiver as quickly as possible. In advance of/when Chancellor Merkel is in DC the July 15 summit with President Biden, we respectfully request an opportunity to meet with her to discuss the urgency of Germany ending its blockade against adoption of a waiver.

“Scaling up much greater production of mRNA vaccines is necessary to save millions of lives and livelihoods. Thanks to IP barriers, it is the U.S. and German firms that have the only approved COVID-19 mRNA vaccines that hold the monopoly power to decide if this scale-up will occur. This summit will decide the fate of tens of millions of people.”

This same group of legislators led a group of 110 Member of Congress to call for the White House to support the TRIPS waiver. In May, U.S. Trade Representative Katherine Tai announced that the Biden-Harris Administration supported the TRIPS waiver, in response to the extraordinary threat the coronavirus continues to pose around the world.

A full PDF of the letter is available HERE. 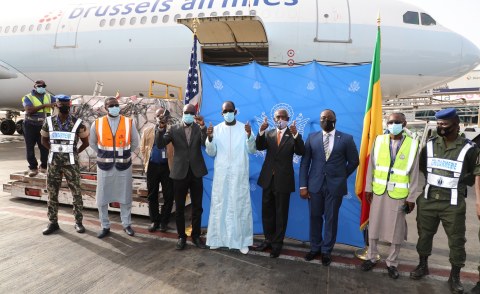 Covid-19 Cases Surging Across Africa
Tagged:
Copyright © 2021 United States House Of Representatives. All rights reserved. Distributed by AllAfrica Global Media (allAfrica.com). To contact the copyright holder directly for corrections — or for permission to republish or make other authorized use of this material, click here.