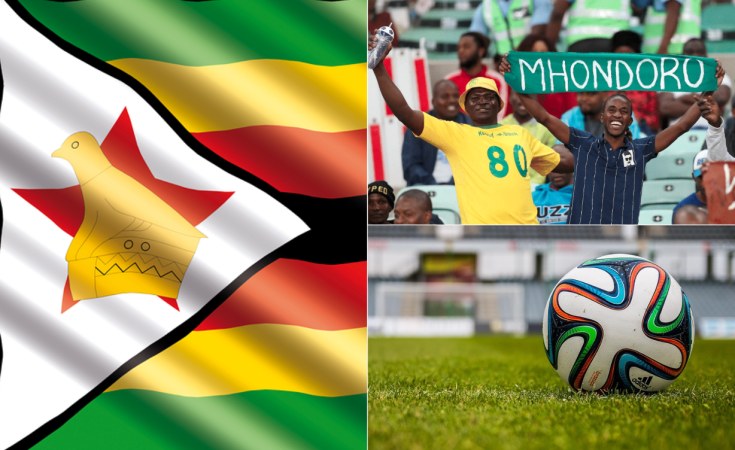 Under-fire Warriors coach, Zdravko Logarusic, says a combination of fatigue and blunders cost his team as they crashed out of the COSAFA Cup yesterday.

Despite taking an early lead, from a penalty converted by Qadr Amini, the Warriors allowed Senegal back and crashed to a defeat that knocked them out of the tournament.

The result also pushed them to the bottom of their group. "The point is today (yesterday), we played but fatigue got us and we conceded goals at the end of first half and second half," said Loga.

"Our young team made some small individual mistakes, which cost us. This is a learning process and I hope they will learn those things in this stage, and in other stage, when they go up. I hope they will not repeat those mistakes.

"First goal, was very simple, no one covered our goalkeeper (Martin Mapisa) and second one was a bit too naïve but, anyway, that's part of learning process."

Loga said the tournament helped him to assess players for upcoming assignments.

"The rest of them will be CHAN team and we have to focus to bring more players, from the other clubs, and that's a good learning process."

The coach believes, with a bit of luck, his troops could have won some of their matches.

"I think with results, we were a bit unlucky today but, anyway, fatigue affected us," he said.

"We played well, nearly 35 to 40 minutes before half-time, we were good and in the first 40 minutes of the second half, we were good. But, at the end fatigue, mistakes and a bit of naivety, cost us the game."

"We were just unfortunate but we tried our best. We are trying to do some things but we couldn't win matches, I hope we will do better next time," he said.

The Warriors finished with just two draws in this campaign in Port Elizabeth.

Namibia and Senegal progress to the semi-finals.

Zimbabwe struck from the spot, early into the match, after Triangle striker, Delic Murimba, was brought down inside the box. Stand-in skipper, Amini, sent the Senegalese 'keeper the wrong way, in the third minute. But, the West Africans drew parity, a minute before the break, when Mapisa fumbled the ball from a free-kick and gifted Pape Seydou N'Diaye with an easy chance. The Senegalese then won the match in the 88th minute through a goal by Mahommed Ba.

Meanwhile, organisers said they have been assured there are no threats to the tournament despite the unrest in some parts of South Africa.

"The Eastern Cape Provincial Joint Operational Command, which is tasked with disaster management, is monitoring the situation on the ground," they said in a statement. There are currently no incidents like those experienced in Johannesburg and KwaZulu-Natal in the last few days. "As such, there is nothing to be concerned about in Nelson Mandela Bay at the moment. In particular, they have confirmed that there is no threat to the tournament."

Warriors Crash Out of Cosafa Cup