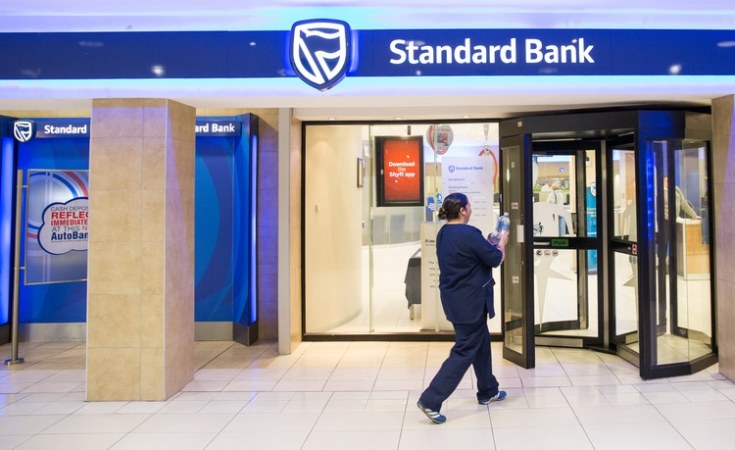 Maputo — A day after the Bank of Mozambique suspended Standard Bank from foreign currency trading for a year, it has responded with a promise to continue to work with the central bank to "clarify all the allegations against it", and to safeguard the interests of its clients.

The Bank of Mozambique also imposed heavy fines on Standard Bank and on two of its senior managers, the Chief Executive Officer, Chukwuma Nwokocha, and the director of the Corporate and Investment wing of the bank, Carlos Madeira.

A Monday statement from the central bank said that an on-site inspection of Standard Bank had found that it committed "serious breaches of a prudential and exchange rate nature." The bank had allegedly "manipulated fraudulently the exchange rate", and, among other violations, had undertaken "irregular operations in financial derivatives for covering the risks of exchange rate fluctuations".

Tuesday's brief statement from Standard Bank reminded customers that the suspension does not cover day-to-day operations in Mozambican currency, which "are continuing as normal".

The bank added that it has "a clear plan" for continuing its business. Part of this plan is the appointment of an interim CEO. The statement does not name this man, but the independent newssheet "Mediafax" says it has learnt that he is Gomezgani Neba, a Malawian citizen, who was formerly financial director of the bank. Neba regularly stood in for Nwokocha when he was absent.

"Standard Bank is committed to doing business in an ethical and responsible manner", said the statement, claiming that its governance procedures are strict "because its reputation is a valuable asset". The statement says nothing about the validity or otherwise of the allegations made by the Bank of Mozambique.

Before the suspension, Standard Bank controlled about 46 per cent of the foreign exchange market in Mozambique. Major foreign currency investment projects, United Nations agencies, the World Bank, the IMF and foreign embassies all use Standard Bank: this dominant position in the market is a hangover from the days, decades ago when Standard was the only commercial bank authorised to hold foreign currency accounts.