South Africa: "If You Loot, You Will Meet the Long Arm of the Law After We Catch You" Warn Taxi Operators 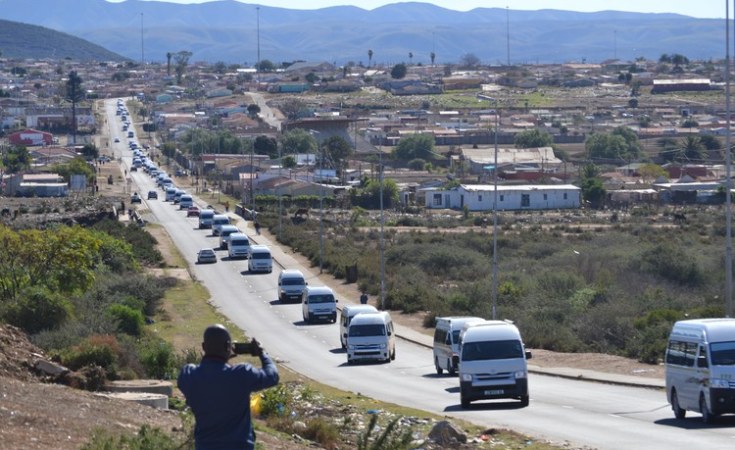 A convoy of taxis made its way through several townships in Kariega on Wednesday, urging people to refrain from looting

A convoy of taxis have been patrolling the streets of Kariega, Eastern Cape on Wednesday, warning people not to loot and destroy local businesses.

On Tuesday, we reported that residents across the province were on guard against the unrest and violence sweeping neighbouring KwaZulu-Natal.

Scores of people, including young children, watched from the pavement as the procession made its way through, honking their hooters.

At points during the journey, a voice over the loud hailer urged residents of Nelson Mandela Bay not to participate in looting. "We are not KZN and Gauteng. If you loot, you will be dealt with," the man shouted.

Lubabalo Vesele of the Uitenhage Taxi Association said, "We received a mandate on Tuesday that we must make sure no looting spree takes place.

"We are not trained in policing... but we are capable of defending whatever comes our way. We'll defend the business industry and that of others. If you loot, you will meet the long arm of the law after we catch you."

Lithemba Sdeba, one of the convoy organisers, told managers of Shoprite at KwaNobuhle mall to open their doors and operate again. "Don't panic. We will deal with anyone who tampers with the business."

Siphiwo Vusani, chairperson of the community protection forum in KwaNobuhle, said, "We would like to educate our people about the consequences of taking part in the mayhem that is happening in other provinces. It's not easy though to educate our people because we are in level 4... which prohibits gatherings. We now educate residents through social media, telling them to refrain from looting."

Police spokesperson Colonel Priscilla Naidu said that the closure of many of the stores in Kariega were as a result of false messaging and rumours circulating about looting. "There are currently no incidents of looting in Nelson Mandela Bay," she said on Wednesday afternoon. 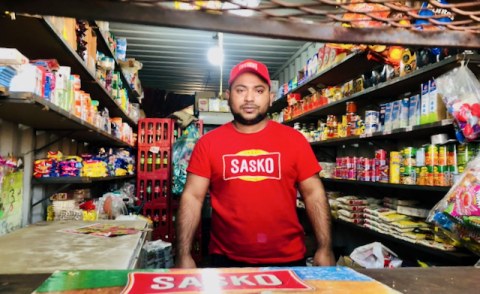 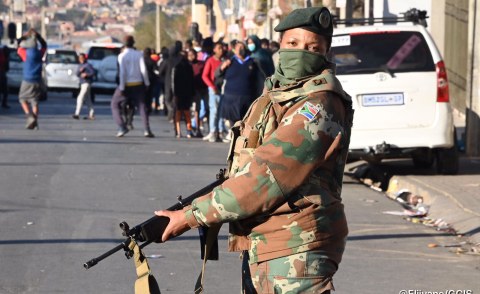 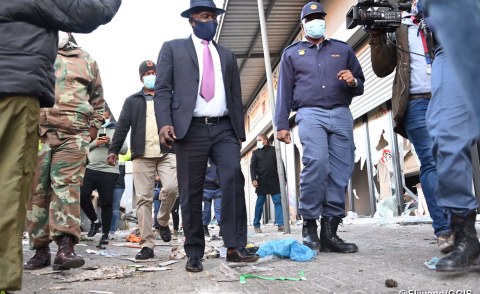 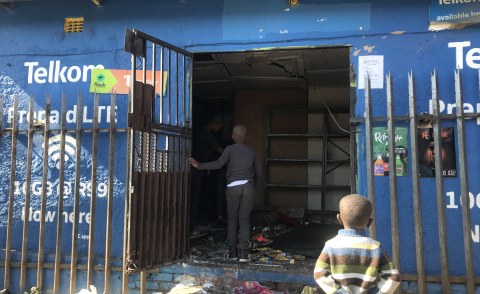 The Fault-Lines of the World's Most Unequal Society
Tagged:
Copyright © 2021 GroundUp. All rights reserved. Distributed by AllAfrica Global Media (allAfrica.com). To contact the copyright holder directly for corrections — or for permission to republish or make other authorized use of this material, click here.