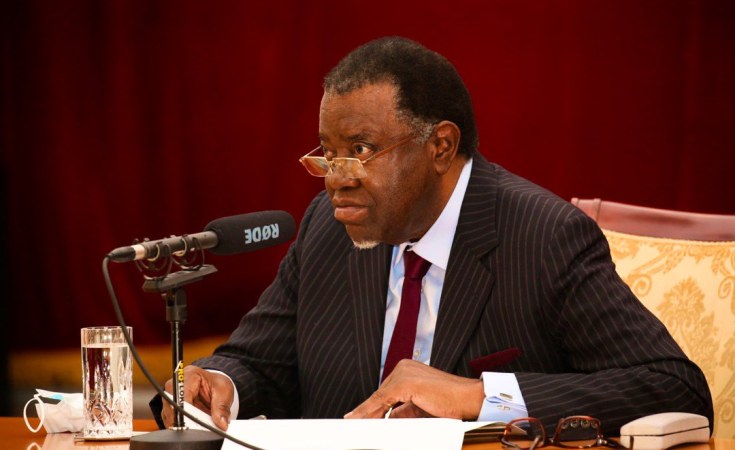 Protests driven by the Covid-19 pandemic's economic fallout are on the rise, with potentially long-lasting economic consequences.

Protests can be catalysts for political reform and social change. But what impact do they have on the economy?

According to the latest Global Peace Index, the number of riots, general strikes and anti-government demonstrations around the world has increased by a staggering 244% in the last decade.

Lockdowns and fears of contagion forced a temporary lull.

But in virtually every region of the world, demonstrators are making a comeback. Causes range from frustration over governments' handling of the crisis to mounting inequality and corruption - factors that tend to heighten existing tensions and disparities, and have led to social unrest in the aftermath of previous pandemics.

The short to medium-term economic costs of social unrest can be quite large, especially in emerging markets and developing economies.

These effects on national output seem to be driven by sharp contractions in manufacturing and services (sectoral dimension), and consumption (demand dimension).

It is also found that the adverse impact of unrest is typically larger in countries with weak institutions and limited policy space. Thus, countries with weak fundamentals pre-pandemic are expected to suffer the most should social discontent turn into unrest.

The economic impact of unrest also differs by the type of event: Protests motivated by socio-economic concerns result in sharper national output contractions, compared to those associated mainly with politics/elections.

Demonstrations triggered by a combination of both socio-economic and political factors - not unlike what we saw in Tunisia and Thailand earlier this year - have the biggest impact.

Public protests can be an important expression of the need to change policy.

Governments need to listen and respond, but also try to anticipate people's needs with policies aimed at giving everyone a fair shot at prosperity.

Boosting employment, containing the long-term impact of the crisis and protecting those who have been left behind must remain priorities.

To ensure success and avoid strife, reforms require a broad social dialogue on the role of the state and how to sustainably finance budget pressures.

Otherwise, the economic costs of the pandemic will likely be compounded by those of the ensuing unrest.