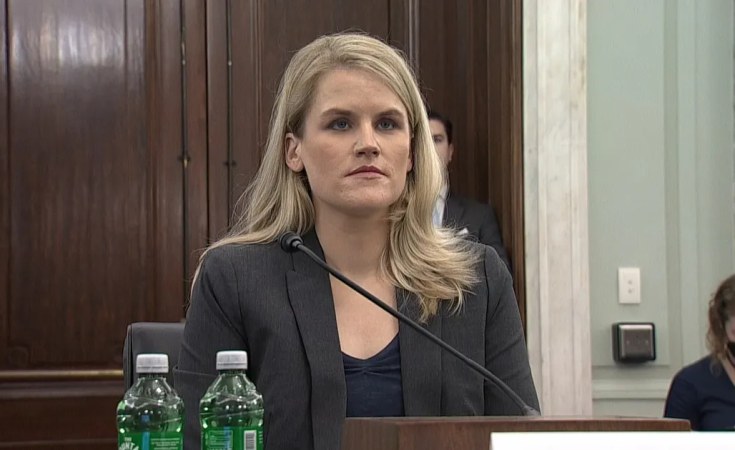 Nairobi — The conflict in Ethiopia's Tigray region appears to be escalating, with reports that Tigrayan and Amhara forces are recruiting more youths to fight in the country's north. Aid agencies are warning that a drawn-out war in Ethiopia would cost thousands more lives and worsen food insecurity.

Many now fear the fighting in Tigray may turn into an ethnic conflict.

"In the last three-four days, the fighting is over there. The TPLF wants to go back and take some of those lands which belonged to the Amhara, which were taken in the last 27 years. So it seems the Amhara are resisting and fighting back there. So things are not really that great in terms of talking about the suffering of the people there," Obang Metho who heads the Solidarity Movement for New Ethiopia, an organization fighting for social justice told VOA. Metho says the fighting is concentrated at the Tigray-Amhara border.

The disputed territories are the Welkait, Tegede, Humera, Telemte and Raya districts. The Amhara claim the land was taken from them when the Tigrayan People's Liberation Front took control of the national government in 1991.

Amhara, the second biggest ethnic group in Ethiopia, took over some disputed areas between the two federal states in the north of the country last year.

"Since Ethiopian politics is shaped by ethnicity and regions are named after ethnic groups, it sounds like the ethnic groups are fighting," Hailu told VOA. "So very distinct, the Tigray regional state has its own militia force and Amhara regional state has its own militia. So these militias are receiving instructions from their regional governments and they are fighting because they are instructed by their political leaders. So it's not some random and communal driven conflict but it's a politically driven one."

Fisseha Tekle, an Ethiopian researcher for rights group Amnesty International, says civilians are caught in the latest fighting in the north and security forces are carrying out discriminatory arrests.

"The situation remains dire and the conflict seems to escalate this week. But what follows is that since the withdrawal of the Ethiopian national defense force in parts of Tigray, there has been a wave of arrests and detention targeting Tigrayans in Addis and out of Addis. So we have spoken to family members, lawyers and friends of those people who are affected. So it shows that Tigrayans are being targeted by Ethiopian security forces," Tekle said.

The Tigray conflict has driven some 50,000 people into neighboring Sudan and caused a hunger crisis affecting millions. The region is largely cut off from the rest of the country and aid agencies are struggling to access the area to provide needed humanitarian and medical assistance.

The Rise and Rise of Fascism in Ethiopia

Ethnic Violence in Tigray Has Echoes of Tragic Past