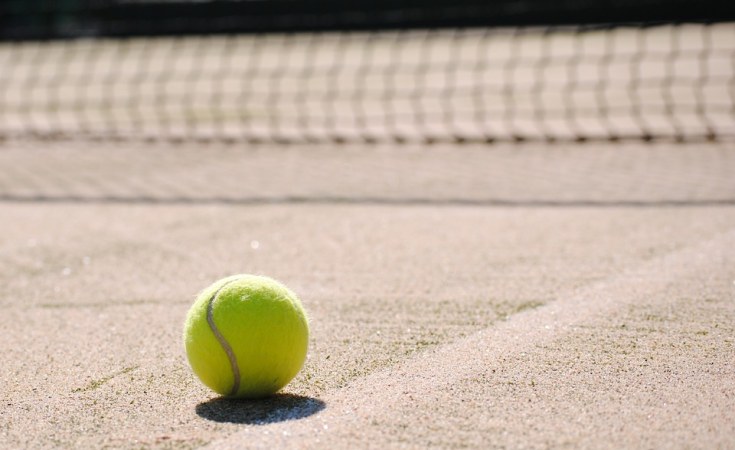 The 28 year-old, who is part of Zimbabwe's Davis Cup squad, teamed up with Taiwan's Yu Hsiou Hsu to win double title in the 2021 President's Cup, which is part of the 2021 ATP Challenger Tour, the second rung of professional tennis, below the top tier ATP Tour.

Lock and his playing partner Hsu fended off a spirited comeback from the pair of Canada's Peter Polansky and Ukrainian Sergiy Stakhovsky to win the doubles final 6-2, 1-6 (10-7) after a tiebreaker.

It was Lock's second win on the ATP Challenger Tour after breaking through last year when he teamed up with United States' Evan King at the Launceston International title in Tasmania, Australia.

After the win Lock thanked his support team which includes his young brother and regular playing partner Courtney, who is currently recovering from a long-term injury.

"Doing what I love and chasing my dreams. Incredible week here in Kazakhstan winning my second ATP Challenger Tour, thank you to my partner Yu Hsiou Hsu for the great week on court. Huge shout out to Laura Pigossi, Courtney Lock and the rest of my family for your constant support, this one is for you," Lock said in a post on his Instagram page.

In addition to his two doubles wins on the ATP Challenger Tour, Lock has over 30 doubles and singles title wins on the ITF World Tennis Tour, which is the lowest rung of professional tennis.