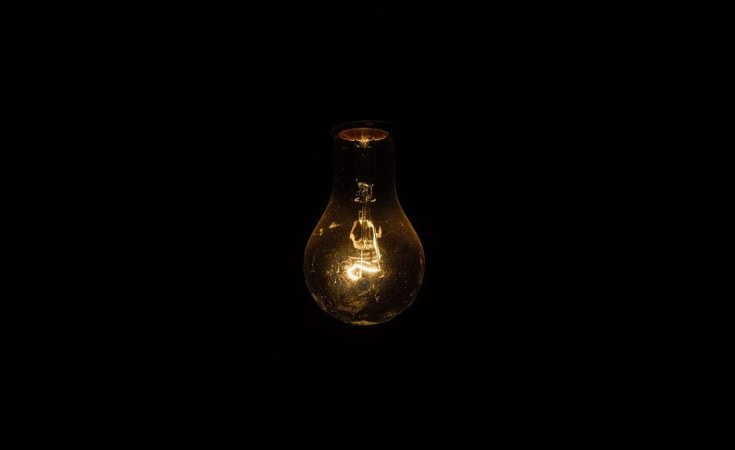 THE Hwange Thermal Power Station expansion project is now at 67,9 percent complete, with major milestones having been reached in the journey towards providing relief and self-sufficiency in power generation in the country.

The US$1,5 billion expansion programme entails the addition of Units 7 and 8 which are expected to add a combined 600MW to the national grid.

In a statement yesterday, the Zimbabwe Power Company (ZPC) said despite the setback in completion of the project due to the effects of the Covid-19 pandemic, a number of milestones had been achieved to date.

The Hwange 7 and 8 units and the existing plant will generate an average of 1 300MW.

The project is expected to be completed in 2022.

"Despite the setbacks in timelines of the project completion dates due to the effects of the Covid-19, a number of noteworthy milestones have been achieved to date. These include completion of the cooling tower shell, installation of the generator stators for Unit 7 and 8, tower erection on the transmission and distribution side and installation of stream turbines.

"Benefits which will be realised upon completion of the project include self-sufficiency in electricity generation and reduction in electricity imports.

"It will also serve as an enabler for economic growth with 10 percent of the engineering, procurement and construction (EPC) contract (US$117 379 205) going towards local resources, skills transfer from foreign counterparts to the local community, creation of employment as about 5 000 workers will be employed at peak, translating to 1 300 foreigners and 3 600 Zimbabweans," read the statement.

"The Hwange 7 and 8 expansion project entails construction of two units of 300MW each that are being added to the existing 920MW Hwange Power Station.

"This is one of the key projects that are set to provide relief and self-sufficiency to power generation in the country.

"The Engineering, Procurement and Construction (EPC) contract for the project was signed in October 2014 followed by efforts towards securing funding for the project.

"A loan agreement with China Eximbank was signed in December 2015 with the project commencing on August 1, 2018. Due to its significance the project was granted National Project Status."

ZPC said the total project cost of US$1,5 billion comprises US$1,17 billion for EPC costs while the balance of approximately US$330 million covers development and financing costs.

The China Eximbank loan of US$998 million covers 85 percent of the EPC costs while the rest of the funding for the project comes from ZPC and Sinohydro who are the project contractors.

ZPC said the Hwange 7 and 8 expansion project was the first public-private partnership project in the electricity sub sector.

The expansion project is running parallel to the upgrading of the Deka pumping station and construction of a 42km water pipeline from Deka River to the Hwange Thermal Power Station.

This development is envisaged to solve the perennial water supply challenges at the power station, which requires about 3 500 cubic metres of raw water per hour for power generation.