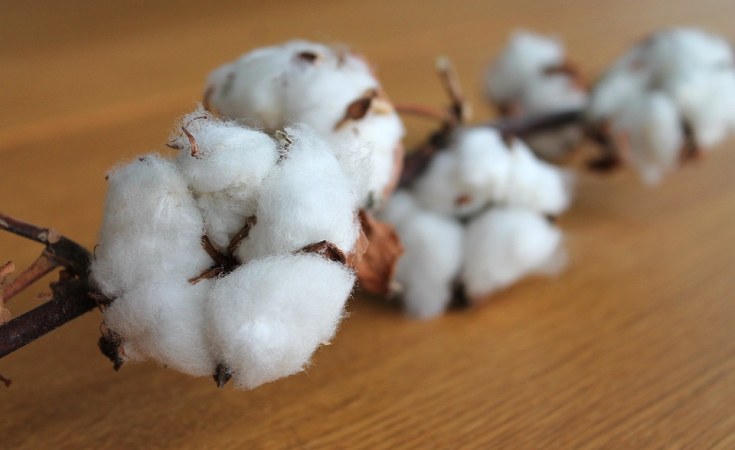 AT least 520 000 households in the marginalised areas of the country will receive cotton inputs next season under a climate-proofed Pfumvudza agricultural cotton inputs scheme aimed at increasing production of the "white gold".

Following the successful roll-out of such a scheme on maize and traditional grains in the past two summer cropping seasons, Lands, Agriculture, Water, Fisheries and Rural Resettlement Minister, Dr Anxious Masuka, said at least 521 000 cotton farming households will benefit.

Dr Masuka was speaking last Friday during a tour of Chegutu Grain Marketing Board (GMB) depots and Kadoma Cottco Ginnery in the company of Mashonaland West Minister of State for Provincial Affairs and Devolution, Mary Mliswa-Chikoka.

At least 387 000 households benefited from inputs under the Presidential Cotton Inputs Scheme last season, while tonnage remained below a tonne per hectare.

"We will introduce the Pfumvudza Cotton Input Scheme which will see more families benefit from cotton inputs, but reduce the area planted," said Dr Masuka.

"We learnt that high yields on small portions are possible through Pfumvudza/Ithwasa."