Tunisia: Political Settlement in Libya At Heart of Jerandi's Talk With Arab Group of Permanent Representatives to UN 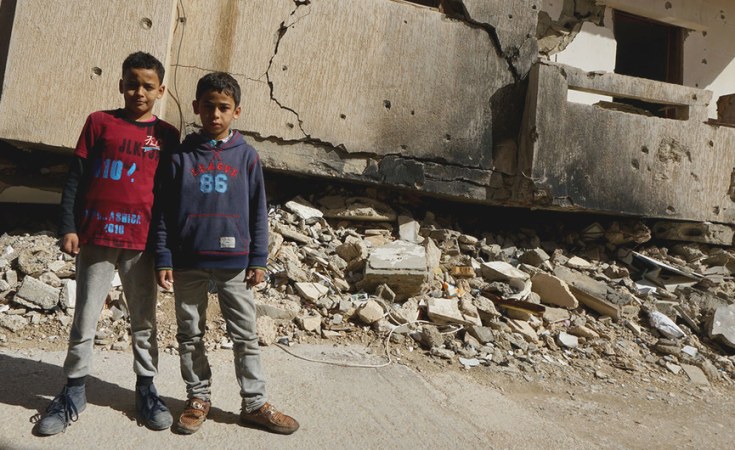 Tunis/Tunisia — Minister of Foreign Affairs, Migration and Tunisians Abroad, Othman Jerandi on Friday reviewed with Arab Group of Permanent Representatives to the United Nations the conclusions of the high-level meeting held last Thursday by the Security Council on the situation in Libya.

The meeting, which is part of Jerandi's working visit to New York, offered the opportunity to discuss the priorities of the joint Arab action at the UN level as well as the processes of settling Arab issues on the agenda of the UN Security Council, a Foreign Affairs Department press release said Saturday.

Jerandi underlined on the occasion, the importance of Arab support for the political settlement in Libya to ensure peace and security in this country.

For their part, the Arab diplomats commended Tunisia's positions in support of just causes, expressing their recognition of the efforts it is exerting within the Security Council to support the processes of peaceful settlement of conflicts in the Arab region.