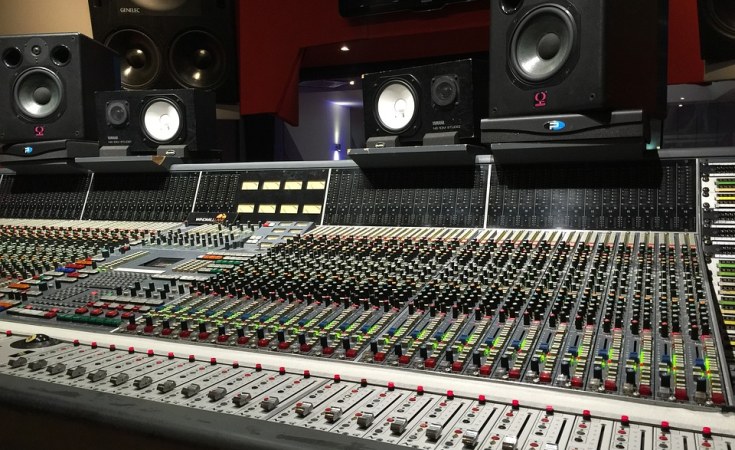 The digital age has brought about immense opportunities for artistes, particularly during this time when other spaces are shut down by the Covid-19 pandemic.

However, what are the nuts and bolts of digital spaces when they become "boxing rings" for those meant to use them?, queries Zvishavane-based Zimdancehall artiste King Prittel.

Born Prince Purazeni, King Prittel believes there is widespread inappropriate behaviour and online bullying involving artistes, something he views as holding back the growth of music in the country.

Lately, social media platforms have been alight as artistes, mainly Zimdancehall and Zimhip-hop, have been throwing jabs at each other on social media.

King Prittel described the beefing among musicians on social media as more of creating fissures between artistes.

"Cyber bullying is rampant in the industry, something which I believe is a major drawback to the growth of music in the country," said King Prittel.

"I am a victim of cyber bullying from fellow artistes, something I have to live with, especially when you are coming from a small town like Zvishavane."

The 23-year-old Media and Society Studies graduate said he was inspired to sing Zimdancehall after realising the immense airplay it was getting on radio stations.

"I was encouraged by the exposure and popularity the Zimdancehall genre was enjoying on radio stations, clubs and on social media the time I joined the music fraternity," he said.

"Generally, l enjoy all types of music and being a musician was my childhood dream."

King Prittel has recorded one album titled Sara Wakadaro, released in 2019 and has eight singles of which two were released last month.

"I have only done a single collaboration, a single titled Pfugama Unamate, which l featured T Makwikwi," he said.

"As an upcoming artiste, I face a number of challenges, chief being financial problems which hinder my projects as an artiste."

King Prittel was born at Shabanie Mine Hospital on December 31, 1998. He attended Rubweruchena Primary School in Zvishavane and Mnene Primary School in Mberengwa before he enrolled at Chibi High School for secondary education.

He has been in the music industry for four years and recorded his first song in 2018.

"It seems like the Zimdancehall genre has been marginalised or abandoned for artistes who are outside Harare," King Prittel.

"Despite lack of exposure on the national arena, I'm enjoying airplay on radio stations in Zvishavane and the Midlands province."

The youthful crooner said just like any other musician, the Covid-19 pandemic has adversely affected his career, especially the ban on live shows, which was one of his major sources of income.

"It's very hard to make money through virtual concerts, especially when you are in a small town. Virtual concerts are mainly for those in big cities like Harare and Bulawayo, nobody bothers to invite us because we are not known."