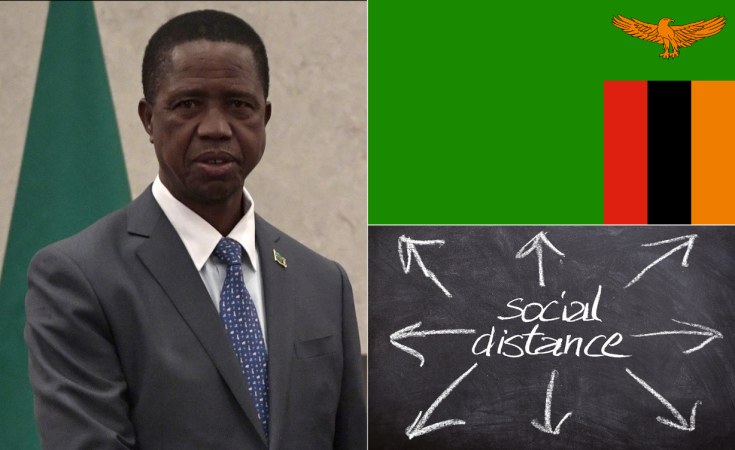 A Lusaka lawyer has petitioned the Constitutional Court asking it to declare that elections held under a general election are not amenable to cancellation or postponement by the Electoral commission of Zambia (ECZ).

Michael Mutwena has stated that there has been an element of uncertainty as to whether or not ECZ was obliged - and actually had power - to cancel any election including a general election, or whether such obligation and power only applies to by-elections.