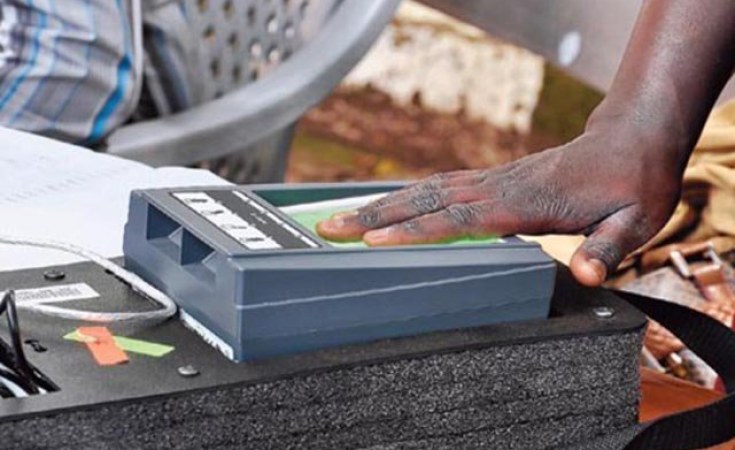 Election advocacy group, the Election Resource Centre (ERC) has castigated the Zimbabwe Electoral Commission (ZEC)'s failure to provide 2018 and 2019 accounts for audit to the Auditor General.

The AG's office recently released a damning report on various government departments which exposed gross maladministration and corruption within the public offices.

Failure to submit books by the electoral body for audit has been widely criticized.

"ZEC is not an exception, the Commission must comply with the provisions of the law and best practices. The use of finances by any Election Management Body is governed by principles of election administration of which transparency and accountability are key characteristics to foster trust and confidence.

"Parliament, equally, has the responsibility, on behalf of citizens, to hold ZEC to account periodically to foster a culture of transparency that should transcend all other functions of the public body. If the use of public funds by an election commission is shrouded in secrecy, then chances are high that the management of the elections themselves could also suffer the same fate. We, therefore, encourage the ZEC to fully disclose its budgets and use of public funds as part of its efforts of building public and stakeholder confidence in its work," noted ERC.

The group says in between elections, the prioritization of the use of funds by ZEC should be targeted at enhancing the integrity of the electoral process as the country can not afford another disputed election.

In light of the concerns, ERC has recommended ZEC to provide its accounts and financials to the Office of the Auditor-General for the years 2018 and 2019 for audit purposes.

It has been recommended that Parliament of Zimbabwe through the relevant Portfolio Committees should be in the right position to summon ZEC to appear and be answerable for the failure to submit the accounts for audit purpose.