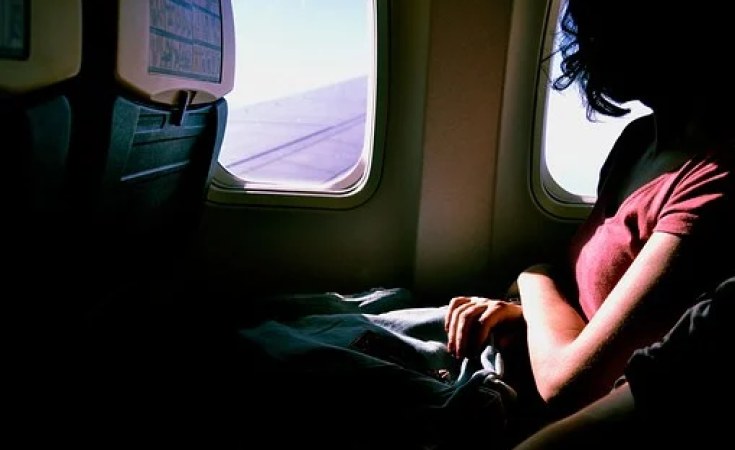 A plane belonging to Skyward Express has crash-landed in Mandera County.

Kenya Civil Aviation Authority boss Gilbert Kibe told Nation.Africa that everyone onboard "is safe" after the incident, which happened in Boru Hache near the Kenya-Somalia border.

It was not immediately clear how the light plane, which had at least 40 passengers on board, ended up in an airstrip that is under construction in Boru Hache, a town neighbouring Elwak in Mandera South.

The aviation firm normally operates on the Nairobi-Elwak-Mandera route, but the pilot is reported to have missed the Elwak airstrip.

Mandera County Commissioner Onesmus Kyatha said more details about how the plane missed the Elwak airstrip will be shared after the pilot and the aviation firm.

Skyward Express could not be reached for comment at the time of going to press.

Nation.Africa established that majority of the passengers aboard the light plane were on their way to attend a funeral in Borehole 11, Mandera South.