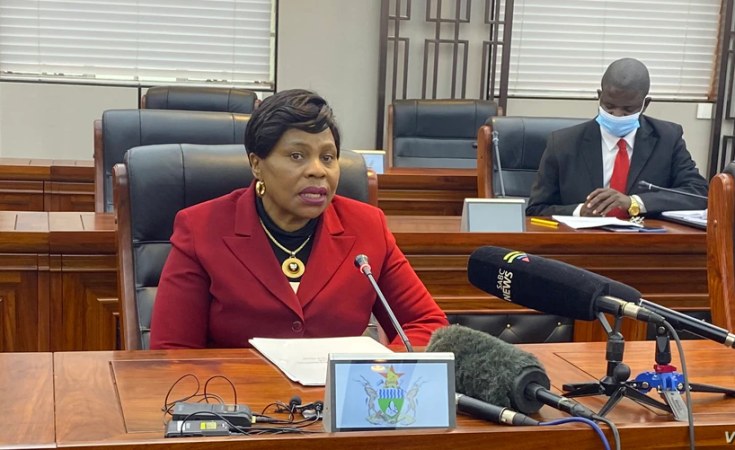 Harare, Zimbabwe — Zimbabwe has ordered all government workers to get vaccinated against the coronavirus, or lose pay if they refuse. But one of the largest government worker groups is resisting compulsory vaccinations, while another is calling for compliance with the directive.

After a cabinet meeting late Tuesday, Monica Mutsvangwa, Zimbabwe's information minister, told reporters that the government was concerned about a continued increase in COVID-19 cases in the country.

"In light of the continued rise in COVID-19 cases, cabinet approved the following: the decongesting of both public and private sector workplaces. In taking the lead, government has further reduced its workforce to 25%. Priority will be given to the vaccinated personnel; Two, that the courts of law be opened only for remand and urgent cases; and three, that all civil servants should be vaccinated and those that fall ill without having been vaccinated will not be entitled to the COVID-19 insurance," Mutsvangwa said.

Robson Shereni, head of the Amalgamated Rural Teachers Union of Zimbabwe, says the directive must be defied.

Sifiso Ndlovu, who heads the Zimbabwe Teachers Association, said the government's drive to inoculate all its workers is a noble one.

"The nation is faced by an emergency situation which can turn out to be catastrophic if exigency measures are not taken to protect the masses from exposure to infection. This decision, therefore, to encourage civil servants and to motivate them is taken on a balance of scale to protect the lives in our nation and we want to encourage all our compatriots to take up vaccination as one of the measures to control this contagion," Ndlovu said.

Shereni said the union will file a lawsuit if vaccines become mandatory.

Zimbabwe has 88,415 confirmed coronavirus infections and 2,747 deaths, according to Johns Hopkins University, which tracks the global outbreak. The government says, with an intensified vaccination program, the numbers will not keep going up.

Zimbabwe Among 10 Worst Countries for Workers 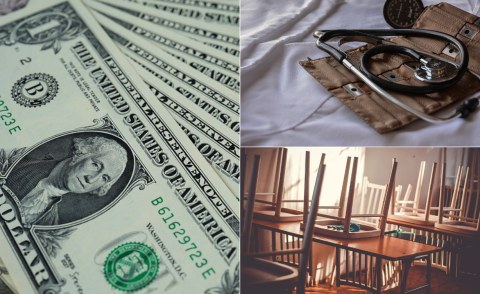 Nurses' Strike Continues As Covid-19 Cases Surge in Zimbabwe
Tagged:
Copyright © 2021 Voice of America. All rights reserved. Distributed by AllAfrica Global Media (allAfrica.com). To contact the copyright holder directly for corrections — or for permission to republish or make other authorized use of this material, click here.