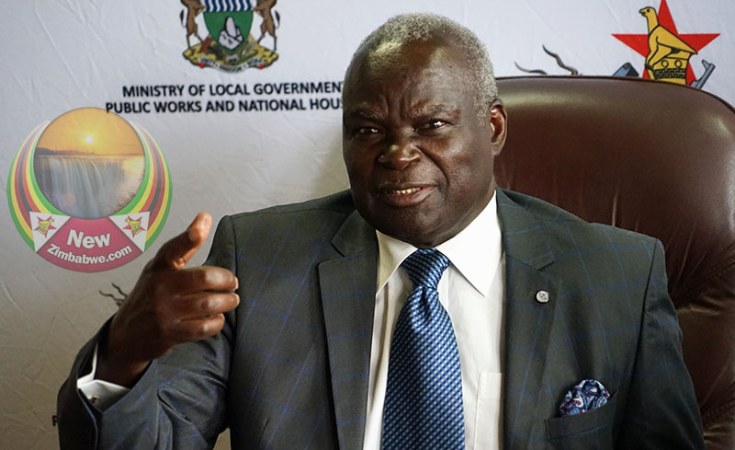 Mguni recently unsuccessfully tried to fire Dube from council claiming he had a previous criminal conviction relating to the violation of the Electoral Act.

In 2019 Dube was summoned before the court facing allegations of forging letters and distributing them within the vicinity of a polling station during the 2018 harmonized elections.

Dube allegedly connived with other people who are still at large to create letters denouncing incumbent ward 24 councillor Gideon Mangena, claiming that he had been expelled from the party and that he was the only standing candidate.

The two were vying for ward 24 council seat.

In a letter addressed to Bulawayo Mayor, Moyo said the charges which Mguni relied on in charging Dube were in contravention of the constitution.

"Please be advised that the charges laid against councilor Batirai Arnold do not constitute all the elements required to charge him in terms of Section 1294 (1) of the Constitution of Zimbabwe which state that the seat of a member who was a public officer or a member or employee of a Statutory body, government controlled entity , provincial or Metropolitan council or local authority becomes vacant if the member is convicted in Zimbabwe of an offence of which breach of trust, dishonesty or physical violence is an essential element, Moyo wrote.

"A close look at the crime the councilor was charged with it does not constitute breach of trust, dishonesty or physical violence as an essential element . Given that Batirai Arnold still remains a councilor and should continue to receive his allowances," he wrote.

In an interview with, NewZimbabwe.Com Dube confirmed the development.

"It is true that the Mayor wanted to fire me for allegedly contravening Section 1294 (1) of the Constitution. The move has been blocked by the minister because it is unconstitutional," said Dube.

Kambarami had been reinstated by the Supreme Court as Ward three councilor as well as the city's Deputy Mayor.

Following the Supreme Court ruling, Kambarami attempted to attend a full council meeting in council chambers but the move was swiftly blocked by Mguni and the Town Clerk Christopher Dube who claimed that council had not been served with the Supreme Court judgment.

The council under the leadership of Mguni has also seized Kambarami's stand claiming that it is situated on wetland.