Zimbabwe: Another First for Second Republic 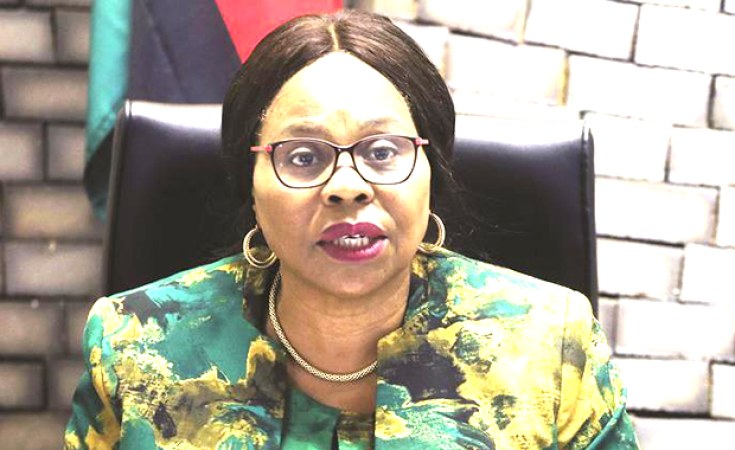 In yet another first, the Second Republic has broadened the criteria for conferring honours and awards to include civil servants and civilians.

Previously, only members of the uniformed forces could be conferred with such national awards and honours.

However, ahead of the country's Heroes and Defence Forces Day celebrations next month, Cabinet on Tuesday considered and approved nominees for the 2021 Honours Awards in terms of the Honours and Awards Act [Chapter 10:11], which were presented by the Vice President and Health and Child Care Minister Dr Constantino Chiwenga.

"Going forward, the system of conferring honours and awards is now being extended to civil servants and civilians as a defining characteristic of the Second Republic, where the national interest and selfless sacrifice for the good of humankind is extolled.

"These honours and awards will be conferred during the Heroes and Defence Forces Day in line with provisions of the Honours and Awards Act [Chapter 10:11,]," she said.

The Second Republic under President Mnangagwa has taken deliberate steps to immortalise the country's heroes and heroines with a statue of revered First Chimurenga heroine Mbuya Nehanda having already been erected in the capital.

In his address to the nation last year on Heroes Day, the President said the country must deliberately shape its narratives through honouring its heroes and heroines.

"We must as a people appropriate our liberation war heritage and shape the narratives by telling our own journey to freedom and independence. As such, my administration shall expedite the documentation of the story of our liberation struggle and the associated historical heritage.

"The programme of renaming roads, buildings and prominent public infrastructure with names reflective of the country's history is ongoing and a key feature of our liberation war heritage," he said.

Among heroes and heroines that the country will honour are General Mtshane Khumalo, who commanded the Imbizo Regiment under King Lobengula that defeated the Allan Wilson Patrol at the Battle of Pupu on December 10, 1893, Sekuru Kaguvi, Chaminuka, Mkwati, Queen Lozikeyi Khumalo, Chinengundu, Mashayamombe, Mgandani Dlodlo, Chiwashira, Muchecheterwa, Chingaira Makoni and Mapondera, who are all heroes and heroines of the First Chimurenga.

Why Big Brother Africa May Not Be Coming Back
Media