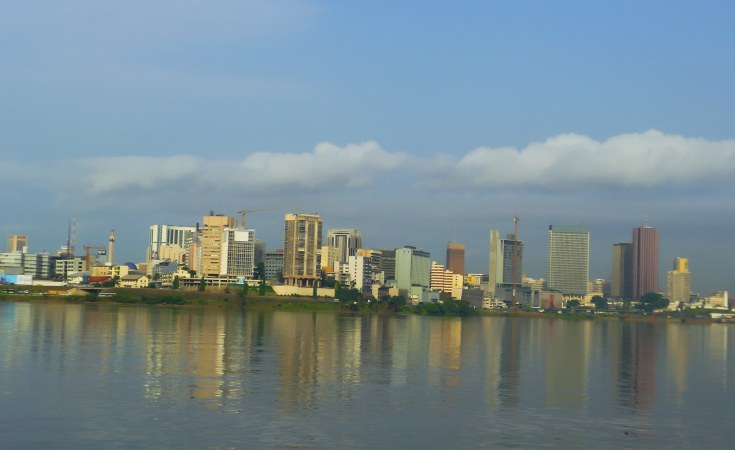 Two of the biggest political leaders in Cote d'Ivoire are set to meet next week in what is seen as a crucial step to reconcile the country's political past that nearly split it.

Ivorian President Alassane Ouattara will host his predecessor Laurent Gbagbo on July 27, authorities announced on Wednesday. It will be the first meeting between the two since Gbagbo returned home in June, after his acquittal at the International Criminal Court.

Ivorian Communication Minister and Government spokesperson, Amadou Coulibaly, told a press conference in Abidjan on Wednesday evening that the president had a telephone conversation with his predecessor at the beginning of the month to plan for the meeting.

"I cannot say whether the phone conversation was long or short, but yes, President Ouattara will receive Gbagbo on Tuesday July 27 at the State House," the Ivorian government spokesperson said at the press conference broadcast on several TV channels on the continent.

Next Tuesday's meeting will be the first between both men since the 2010 presidential poll that was followed by post-election violence over disputed results.

Mr Gbagbo, president of the country since 2000, had refused to concede defeat and hand over power to Ouattara. He was later arrested in April 2011 after months of violence sparked by his refusal to recognise Ouattara as winner of the vote.

At least 3,000 people died following the post-election violence in the country.

Gbagbo was later sent to The Hague where he was tried at the International Criminal Court for crimes against humanity. He was acquitted in June.

The 76-year-old returned to the country last month following his acquittal by the tribunal. His return on June 17 signalled a move towards reconciliation and healing of the divided country's long political crisis.

Earlier this month during a meeting with Henri Konan Bédié, his predecessor and former rival turned ally, Gbagbo declared the reunion was an act of reconciliation.

President Ouattara welcomed Gbagbo's return saying that he had accepted the homecoming plan 'in the spirit of reconciliation'. The president used the Muslim feast of sacrifice, Idd ul-Adha, on Tuesday to appeal for national healing.

Meeting Between Gbagbo and Ouattara 'An Important Step Towards Reconciliation'